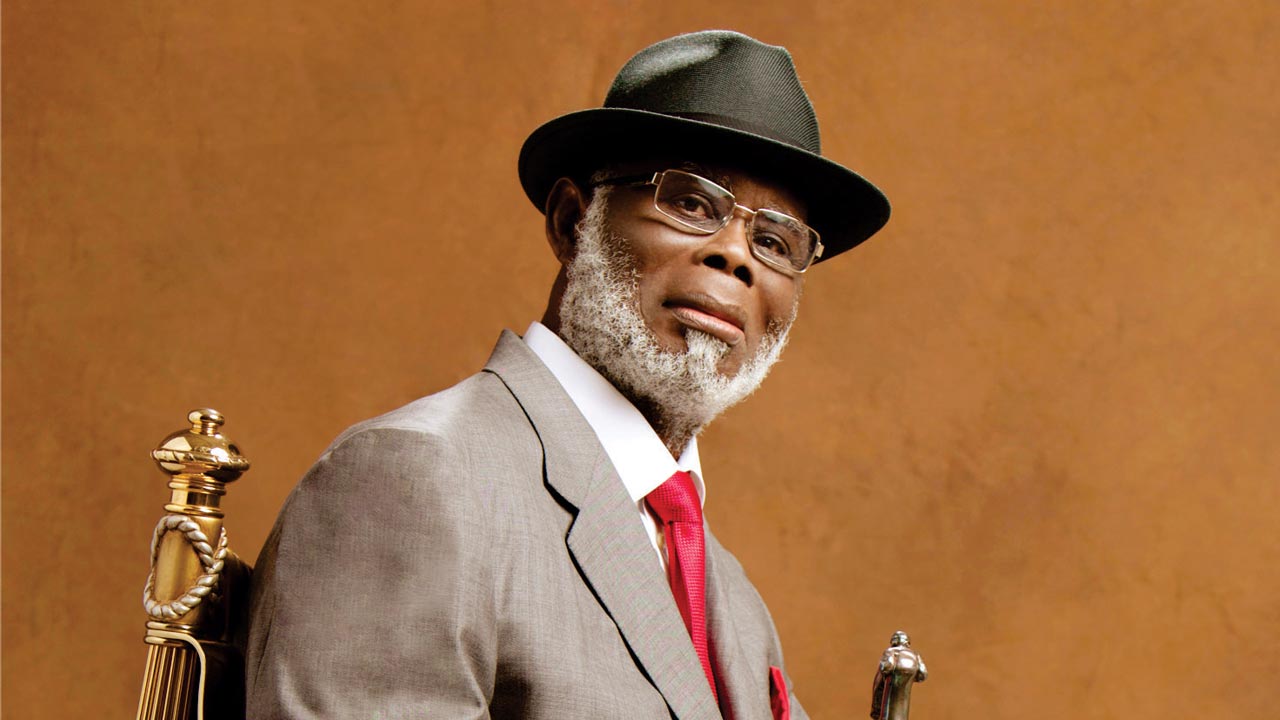 What could the living probably do as a mark of respect for the dead?

This is a question begging for a satisfactory answer, especially when
one takes a peep into the life of the family left behind by the late
Benson Lulu Briggs, who passed on about eight months ago.

For want of better description, it seems the crisis that has now reared
its ugly head in the family may not abate in time, if care is not taken.

Quite surprisingly, since December 2018 when he passed on in Ghana,
everything that has either been written or said about him has continued
to generate mixed reactions from members of the public.

While you expect that the family would have accepted the grim reality of
the passing of the late businessman and philanthropist and accorded him
the respect deserving of a man of his stature by giving him a
benefitting burial, the world was literally jolted by a sponsored
advertorial published on May 23, 2019, where the Oruwari Briggs House Of
Abonnema, among other disquieting claims, said: ” We do not know if
High Chief O.B Lulu Briggs is dead or alive”.

In the said advertorial, it was said that since his wife, Chief (Mrs.)
Seinye Lulu Briggs, travelled with him to Ghana five months ago, they
had neither set their eyes on him. So, they pooh-poohed the reports of
his death. To them, there is no concrete proof that the patriarch of the
Lulu family is truly dead!

The sponsors of the advertorial, unapologetically, also premised their
claim on the fact that the rumours of his death amount to a violation of
the Kalabari culture and tradition.

No doubt, this is the kind of stuff that once popularized two Yoruba TV
programmes: Nkan Be! and Labe Orun! Or how else does one explain this
claim, given recent reports that some family members, including High
Chief Senibo and Dumo Lulu Brigss, had visited Ghana to see the corpse
of the patriarch of the family privately?

“It is embarrassing! It even smacks of disrespect to the death. The
family is not united after the death of its patriarch. If this
continues, the burial of the departed high chief will take a long time
in coming,” a family source said.

The source further heaped the cause of the unresolved crisis, which has
delayed the burial for about Nine months, on the doorsteps of Dumo, a
politician and successful billionaire businessman.

Dumo, Chairman, Platform Petroleum has allegedly presented himself to
all, since his father died, that he has an axe to grind with his stepmom
and widow of the deceased, Seinye Lulu Briggs, who presently controls
the reins of Moni Pulo Limited and the estate of the late High Chief.

Meanwhile, another reliable source told www.crystal.com.ng [1] that the
war tearing apart the family apart is not unconnected to the assets left
behind by the deceased, which are allegedly in the hand of his widow.

We also learnt that contrary to reports in a section of the media, the
widow, Seinye Lulu Briggs, had, on different occasions, made moves to
reconcile with the family towards planning a benefitting burial for the
late businessman and resolved all lingering issues, but she had been met
with stiff opposition and attacks, especially from Dumo.

Nine months after the patriarch of the family passed on, the planned
burial ceremony has been shifted twice, thereby making his remains to
remain in the sepulchral milieu of a morgue in Ghana.

Though many point fingers at the wife of the deceased, Pastor (Dr)
Seinye, for the unresolved crisis in the family, it was gathered from an
impeccable source that billionaire businessman, Dumo Lulu Briggs, has
been fanning the embers of disunity in the family, which has made the
burial plans failed.

It was further revealed that efforts by deceased’s wife to ensure
amicable settlement of the crisis have been allegedly shunned by the
billionaire businessman who recently lost woefully at the Rivers State
governorship.

The source also disclosed that Dumo had stubbornly turned deaf ear to
the wise counsel by former President Olusegun Obasanjo.

“Mrs. Seinye has been all over the place, inviting people to intervene
in the matter, but Dumo wouldn’t yield. And this is the woman who
loved their father till his death. She was the only one who stood with
the founder of Moni Pulo while he was bedridden. She is a true
definition of a virtuous woman

“ I am surprised Dumo has been using the state election as an excuse,
even after the election has been won and lost,’’ our source added.

It was exclusively gathered that while the Will left behind by the for
National Party of Nigeria, NPN chieftain was read to the families
penultimate weeks. As disclosed this has indeed generated more
controversies while the gulf in the family is further widen.

The late Lulu-Briggs was named one of the 10 richest Nigerians in 2014,
with an estimated net worth of $500 million. He was the Vice Chairman of
the now-defunct National Party of Nigeria, NPN, the dominant political
party in Nigeria from 1979 to 1983.

His oil exploration and production company was awarded its first oil
block in 1992, when the then Nigerian President, General. Ibrahim
Babangida (retd.), was encouraging indigenous participation in the
upstream sector of the oil and gas industry.