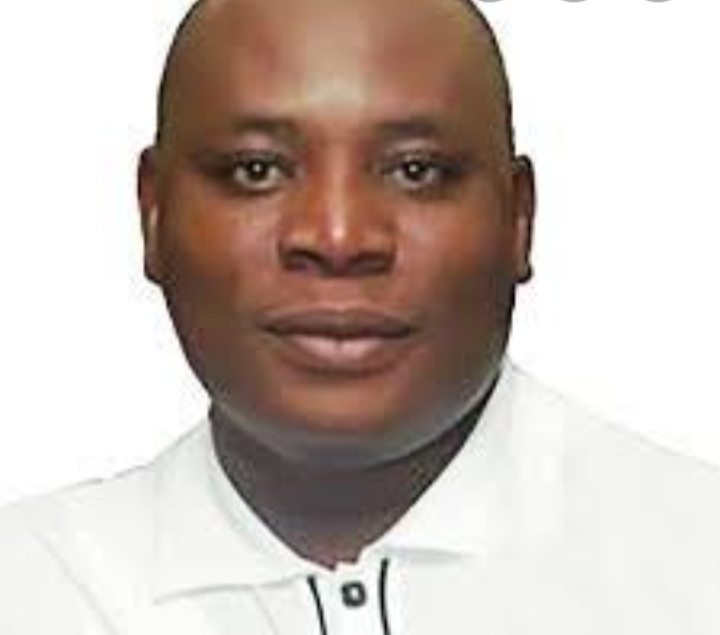 In his halcyon days as a top player in the nation’s oil and gas sector, Abu Jibia commanded a lot of respect. While he was envied by many in the industry, many others, who saw him as god-send in their lives, loved him beyond description. He had so many things at his beck and call in his days of glory. He was a popular socialite as he threw money around like a drunken sailor. Apart from that he was a known philanthropist among his people.

But for some inexplicable reasons, he literally poked the law in the eyes sometime in 2013. That was when he, in connivance with his cohorts, allegedly stored and distributed two barges and two petrol tankers filled with adulterated diesel.

As a result of this shameful deed, his vessel, MT Swordfish, which was said to worth several millions of dollars, was also seized by the Economic and Financial Crimes Commission, EFCC.

Jibia was subsequently arraigned  by the anti-graft agency before Justice Mojisola  Olatoregun of the Federal High Court sitting in Ikoyi, Lagos on a five-count charge  bordering on conspiracy,  unlawful dealing in Automated Gas Oil,  AGO and unlawful distribution of adulterated petroleum products,  among others.

At the outset of the trial, he had wrongfully thought that he could escape justice owing to his influence in the society. Indeed, he was said to have boasted that he was untouchable. But four years after, the Delta State- born businessman is now ruing the day he ventured into the illicit business.

The case has dragged for so long and it has left holes in the former billionaire’s pocket.

Today, he is said to be seriously broke, no thanks to the government of President Mohammadu Buhari who has zero tolerance for corruption.

www.crystal.com.ng gathered that he has been abandoned by those who used to praise-sing him. Worse still, the so-called godfathers who had reportedly assured him that he would be left off the hook are nowhere to be found, as they themselves have all run for cover since President Buhari took over the reins of power in 2015.