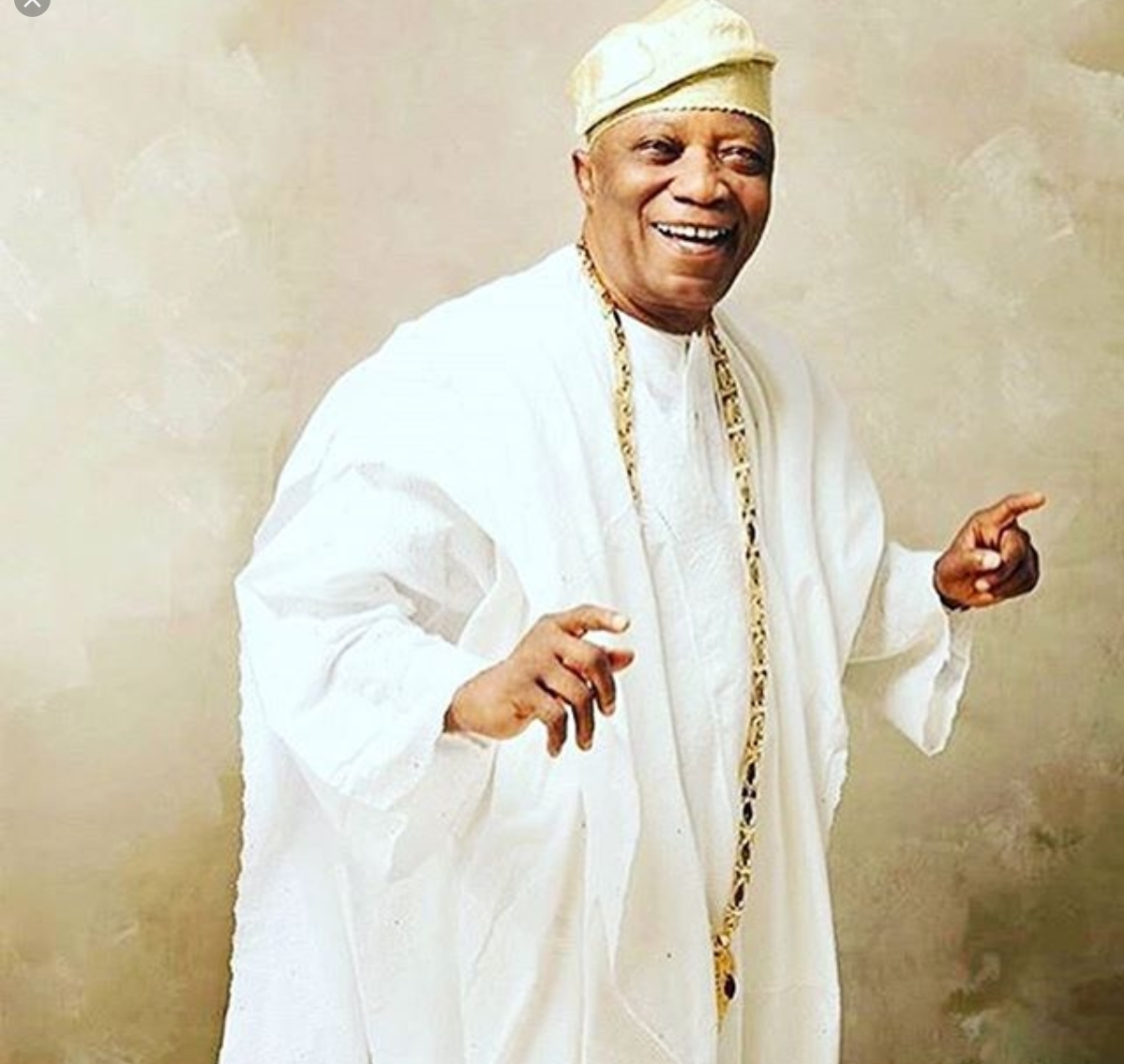 Providence, no doubt, has literally lavished its favour on him.

But success, greatness and fame were never thrust on his laps on a platter of gold. His is an intriguing story of a man who is determined to survive in life.

Indeed, if anyone had told Kessington Adebukunola Adebutu  that he would someday become one of the gladiators in the nation’s business sector, he would have dismissed it with a wave of the hand.

But today, the man famously known as Baba Ijebu is celebrated by all and sundry for the simple reasons that he has made hard work, self- discipline and accountability his watchwords.

For him, honour is never in short supply. It comes in torrents and he is deserving of it. Come October 19, the Iperu Remo, Ogun State-born billionaire will be conferred with the prestigious chieftaincy title of Odole Oodua by  the Ooni of Ife, Oba Adeyeye Eniitan Ogunwusi, Ojaja II at the Ile-Oodua, the Ooni’s Palace in Ile-Ife, Osun State.

It will be the first of such ceremony by the first-class monarch  since his ascension of the throne as the 51st Ooni.

Interestingly, the coming event will  take place few days before  the 84th birthday celebration of the Chairman of Premier Lotto. His birthday would be celebrated with a  fanfare  on 24th October.

With the title,  Adebutu will join the league of the late Chief Obafemi Awolowo and Chief G.O.K. Ajayi,  who were honoured  in their lifetimes with the title pioneered by the great Oranmiyan while he was still a Prince of Ife.

The traditional title of the Odole of Ife has been retained as part of Ife’s social and political system and specially conferred on distinguished Oodua descendant who in present times can replicate the roles played by Oranmiyan.

Like his predecessors, Sir Adebutu’s exemplary life achievements and awesome potentials for positive social transformation were a crucial factor in his consideration for the prestigious position.

The billionaire in the past has gotten several other  chieftaincy titles, he is the Babalaje of Lagos, Olotu of Lagos, the Asoju Oba of Lagos, he is also the Balogun of Iperu Remo, the Baba Oba of Iperu Remo, Akogun of Remoland, Bobaselu of Ondo conferred on him by the Osamawe of Ondo Kingdom.  The Octogenarian is also Baba Oba of Noforija Kingdom, Epe and the Baba Oba, Ebi of Idena, Iperuland.

www.crystal.com.ng also gathered that he is billed to be conferred with the title of  the Asalu of Ode Remo on 10th October.