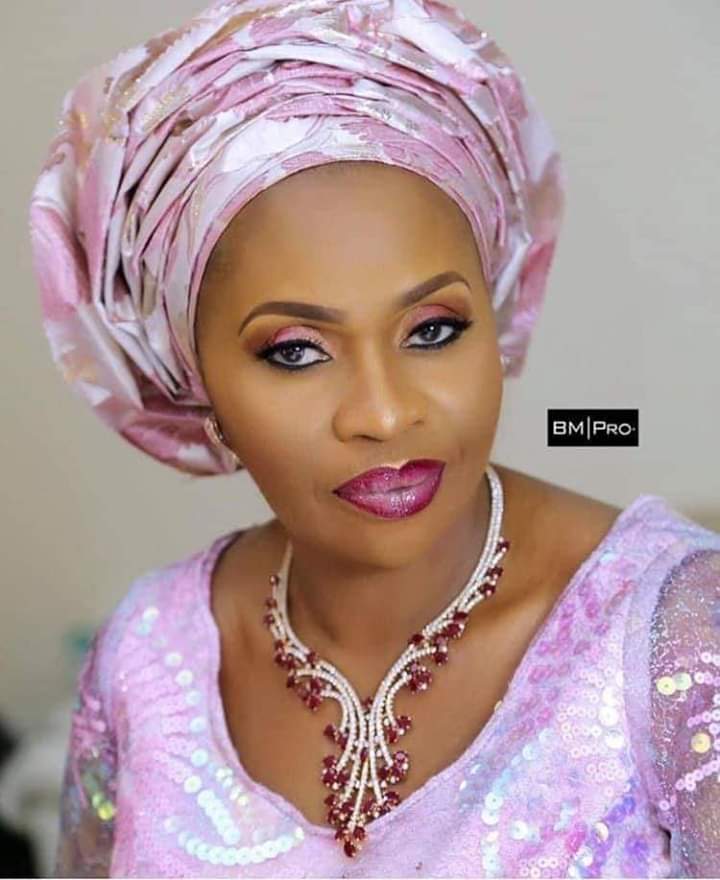 It was not that she lacked the financial wherewithal to throw an elaborate party, but she had a secret desire.

Many who know the oil mogul to engage in the celebration of life could not fathom the reason for the low-key celebration.

Some attributed it to her face-off with the Economic and Financial Crimes Commission, EFCC, over an alleged involvement in a criminal offence.

Some others, for inexplicable reasons, even claimed that it was because she did not want the ruling government to beam its searchlight on her, particularly because of her closeness to the wife of the immediate past First Lady, Patience Jonathan, wife of former President Dr. Goodluck Jonathan.

But what she didn’t fail to do during her 59th birthday celebration was to organize special prayers, where Muslim clerics prayed Allah to grant her the mercies to celebrate her 60th birthday and many more in life.

Hajia Shagaya, it was gathered, couldn’t wait to turn 60. And at every opportunity, she tells whoever cares to listen that it will be one that will be the talk of town for a long time.

Today, the woman the woman of substance clocked 60 and the whole world is celebrating the woman who in the past has contributed to the upliftment of her society in several ways.

For some months now, the stylish woman of substance has been making  frenetic preparations for her 60th birthday,

The party train towards the celebration starts today at her Maitaima residence in Abuja while we gathered that the final lapse comes up on Saturday, October 12, at the Eko Hotel and Suites, Victoria Island, Lagos.

A close source revealed that the beautiful woman was in London, the United Kingdom, to shop for designer items needed to mark the day in a grand style.

The source further disclosed that the Kwara State-born oil magnate had been engaging in a shopping spree overseas in order to also dazzle her invited guests on the occasion.

Of course, those who know this high net-worth woman will testify that she doesn’t do her things  in half-measures.

The birthday party, according to a close source revealed that the it has been tagged, best birthday shindig in 2019 with the calibre of personalities penciled down for attendance.

Shagaya, apart from her business acumen,  is one of the most brilliant and hardworking businesswomen in and outside the country.

When Mohammed Babangida Stepped out With Umma