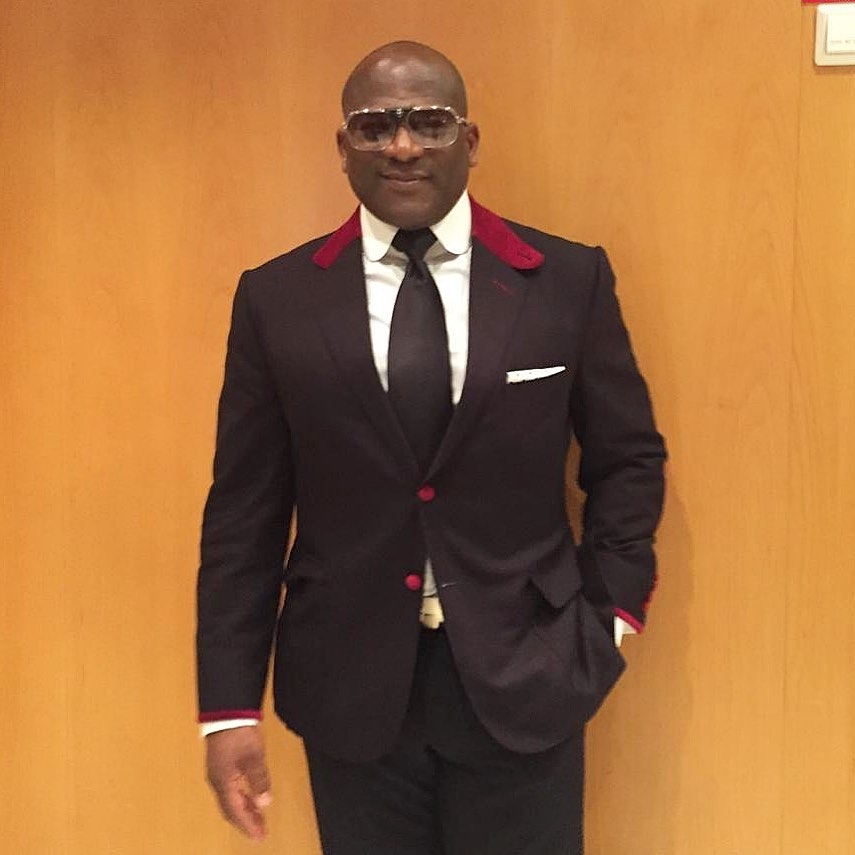 Eyimofe Atake, SAN, is one of the most brilliant lawyers in Nigeria.

His wizardry as a lawyer beggars description, having become became a senior lawyer at 41.

Apart from his abiding love for his job, one good thing about him is his dress sense, which many often describe as nonpareil.

Whenever the distinguished lawyer appears at any social gathering, he always stands out in the crowd owing to his impeccable dress sense.

No doubt, Atake, who will be 62 in February, is a shining star in the nation’s legal firmament; he is not a pushover when it comes to legal matters; he knows  his onions; he is a brilliant mind and even a delight in court rooms.

Indeed, when you watch him in action, you will be enthralled by his articulation and aplomb.

Unknown to many, he is also a successful businessman. When he floated his business, his vision was to pursue his dream on a global stage.

Though it looked an impossible task at the time, he was determined to pursue his ambition of ruling the world with unwavering doggedness.

Luckily, he has succeeded in engraving his name in the hearts of the generality of his compatriots.

He attended Copford College, Colchester, Essex, where he was a School  Prefect, House Captain, Athletics Captain, Table Tennis Captain. He also  played soccer and rugby for the school.

He attended the London School of Economics and Political Science (University of London)and Darwin College, University of Cambridge, where he obtained a doctorate degree in Law in 1987.