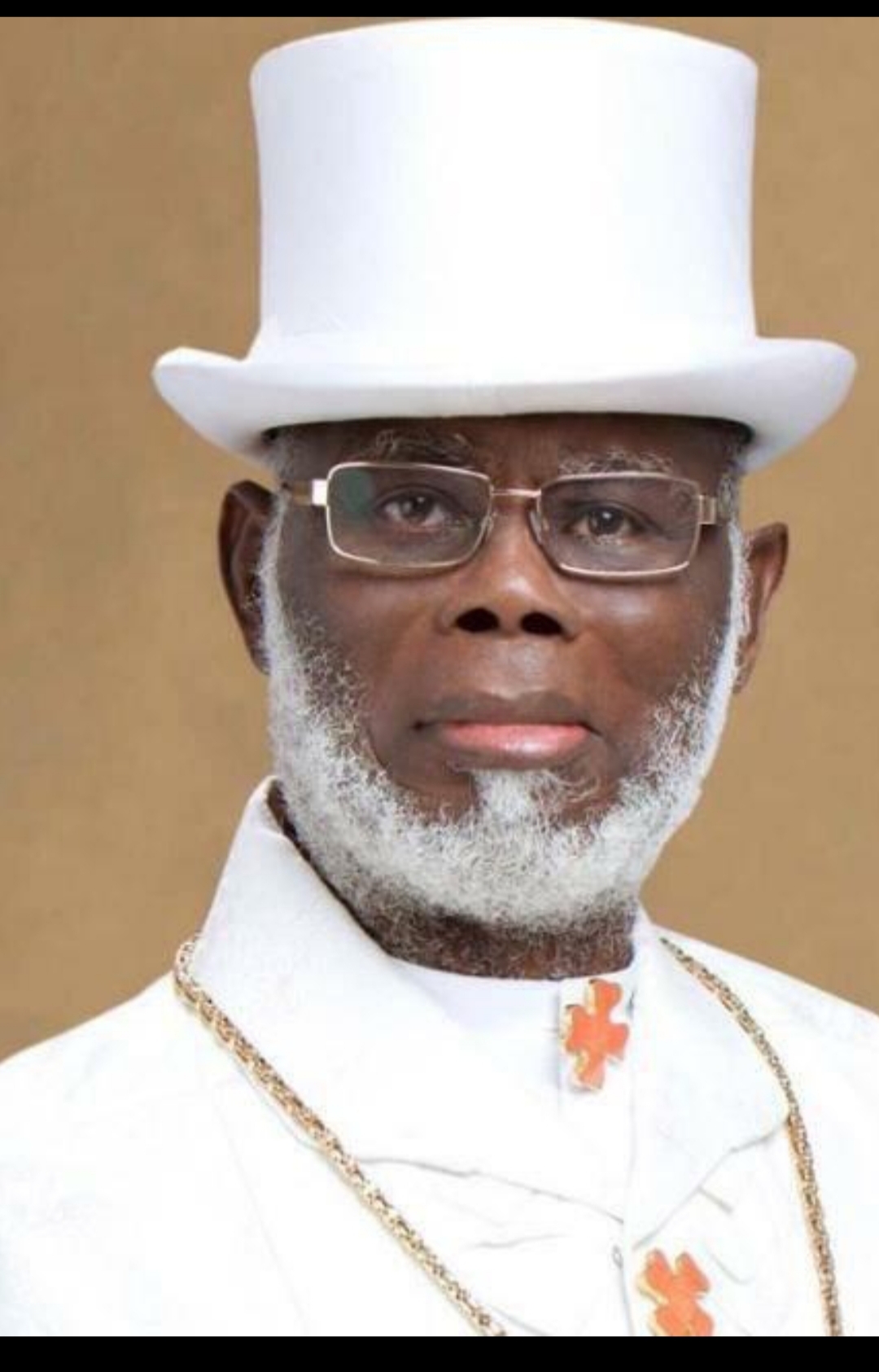 It seems the hitherto raging war in the family of the Rivers State-born late billionaire, Benson Lulu-Briggs,  founder of Muni Polu Foundation, is finally coming to the end, as his body has been finally released and brought to Nigeria, 15 months after he passed on in controversial circumstance in Accra, Ghana.

Following his death, one of his sons, Dumo Lulu Briggs and the wife of the deceased, Seinye Lulu-Briggs, had been at each other jugular.

Recall, that after the Supreme Court of Ghana on February 11, 2020 dismissed the application of Mrs. Seinye Lulu-Briggs to stop the release of the mortal remains of her husband to the family led by Chief Dumo Lulu-Briggs, Seinye on the same day filed another matter at the High Court for orders of injunction against the removal of the body until her case against the Coroner’s order for an inquest was determined.

Also on Tuesday, February 25, 2020, the High Court declined to grant Seinye’s request to restrain the family led by  Dumo from taking possession of the mortal remains of her husband. This ruling enabled  Dumo  to immediately take custody of the body of his father to the utter chagrin of Mrs. Seinye Lulu-Briggs before she could serve the mortuary with papers of her appeal to the Court of Appeal.

Not done, Mrs. Seinye Lulu-Briggs in anticipation of the unfavorable ruling by the High Court on her application against the orders of the Coroner for an inquest, instituted another suit on February 25, 2020 against the Attorney General of Ghana to cancel the “Export Permit” granted Chief Dumo Lulu-Briggs to convey his father’s corpse from Ghana to Nigeria.

Since February 25 and  27, 2020 when the High Court dismissed Seinye’s applications to restrain the family from taking custody of the body and quash the orders of the Coroner for an inquest, Chief Dumo Lulu-Briggs had waited on possible actions from the Attorney General of Ghana in response to Seinye’s suit.

However, the  good news according to our  source is that the body has finally arrived Nigeria, and a meeting is on-going to agree on a date for the burial of  the  patriarch who died at the age of 88.

And the  family has finally agreed to bury their hatchets and sheathe their swords after intervention of well-meaning Nigerians.

Usually when great men die at a very ripe age in Kalabari Kingdom in Rivers State, there is jubilation and the family gather to plan a befitting burial for the departed.

But quite surprisingly, since December 2018 when he passed on in Ghana, everything that has either been written or said about him has continued to generate mixed reactions from members of the public.

In view of this, many had  expected  that the family would have accepted the grim reality of the passing of the late businessman and philanthropist and accorded him the respect deserving of a man of his stature by giving him a benefitting burial.

But many were shocked over the dust raised by his death peaceful rest after his death.

It all started after an advertorial was published on May 23, 2019, where the Oruwari Briggs House Of Abonnema, among other disquieting claims, said:  ” We do not know if High Chief O.B Lulu Briggs is dead or alive”.

In the said advertorial, it was said that since his wife, Seinye, travelled with him to Ghana months ago, they had neither set their eyes on him.

So, they pooh-poohed the reports of his death. To them, there is no concrete proof that the patriarch of the Lulu family is truly dead!

The sponsors of the advertorial, unapologetically, also premised their claim on the fact that the rumours of his death amount to a violation of the Kalabari culture and tradition.

But this was countered by the woman who alleged that the elders were only being economical with the truth.