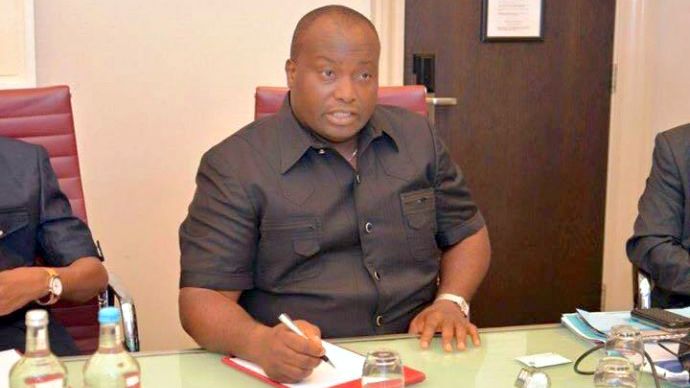 If a horse, as the Yoruba would say, could walk in the belly of  Senator Patrick Ifeanyi Ubah  it would not tumble.

This feeling of excitement was even visible to the blind today , Thursday, March  19, when the Court of Appeal, Abuja division affirmed him  as the Senator representing Anambra South Senatorial District. While the court  nullified the judgment of an Abuja High Court removing Senator Ubah from the National Assembly.

A three-man panel of justices of the appellate court held that the judgment delivered by Justice Bello Kawu of a High Court of the Federal Capital Territory (FCT) was a nullity because the suit was unlawfully instituted and did not comply with any known law.

Ubah, the candidate of the Young Progressive Party (YPP) in the February 23 senatorial elections, had in January this year approached the Court of Appeal to upturn the judgment of Justice Kawu, which ordered his removal from the Senate over alleged act of forgery.

Delivering judgment in the appeal, the court held that its findings revealed that the originating summons was not signed by the counsel to the plaintiffs.

Ubah had in a motion filed on March 6, 2020 by his lead lawyer, Dr Onyechi Ikpeazu (SAN), urged the court to hold that the trial court lacked jurisdiction to have heard the matter in the first place because the originating summon was incompetent having not been signed by the lawyer who instituted the legal action.

In its ruling, the appellate court agreed that the failure to sign the originating summons was fatal to the case, as well as the judgment which arose from it.

According to Justice Adah, for the process to command legitimacy, it must be duly signed, adding that the rule of the lower court makes signing mandatory.

Also delivering judgment in the main appeal, Justice Adah held that the judgment and the entire process being incompetent cannot be affected by section 285 which makes a case invalid if not filed within 14 days.

The Court of Appeal also held that there was no evidence that Senator Ubah was given fair hearing before judgment was entered against him at the lower court.

Justice Adah also held that the lower court in the first instance ought not to have heard the case since the cause of litigation arose outside its jurisdiction.

His election was also upheld by the Anambra State National Assembly Election Petition Tribunal and the Court of Appeal.

However, Justice Kawu delivering judgment on April 11, 2019 in a suit filed by one Anani Chuka, nullified  Ubah’s election on the premise that he allegedly used a forged National Examination Council (NECO) certificate to contest the senatorial election that brought him into office as Senator.

Justice Kawu on January 17, 2020, further upheld his judgment in a ruling on Ubah’s application seeking a setting aside of his sack order on the grounds that the application lacked merit.

The court after sacking Ubah ordered INEC to withdraw the certificate of return it issued to Ubah and issue a fresh one to Dr. Obinna Uzoh of the Peoples Democratic Party (PDP), who came second in the election.

Miffed by the decision, Ubah had on same day approached the Court of Appeal to set aside the judgment which he insisted occasioned grave miscarriage of justice against him. 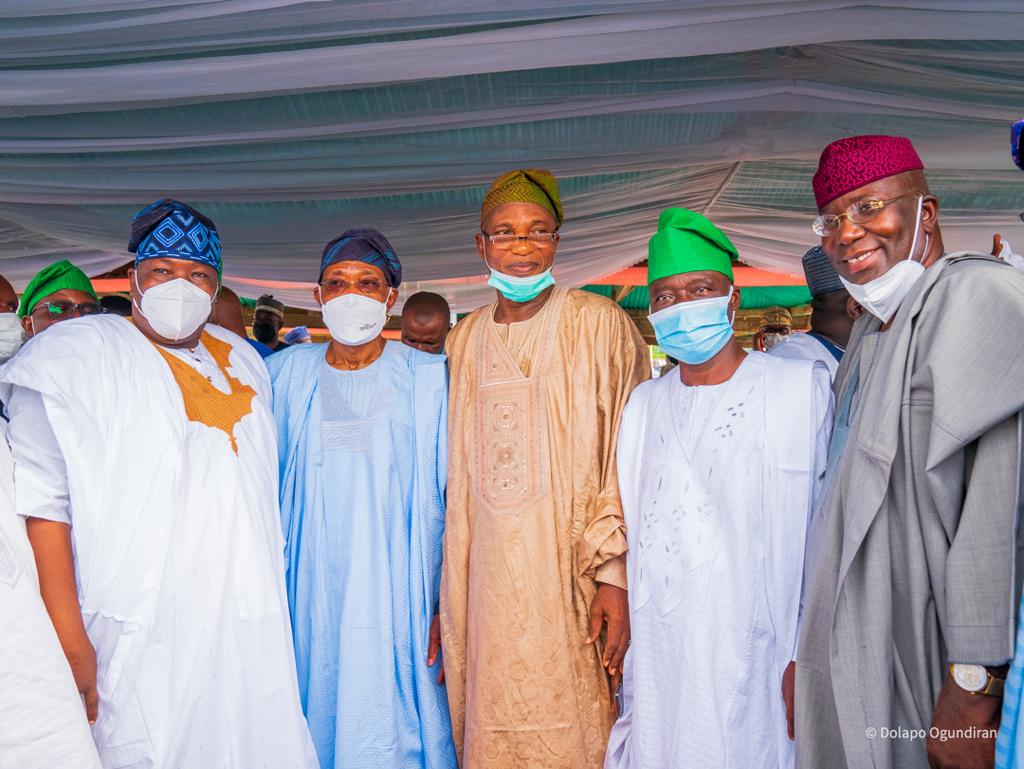 Reps to Buhari, Declare state of emergency on security now 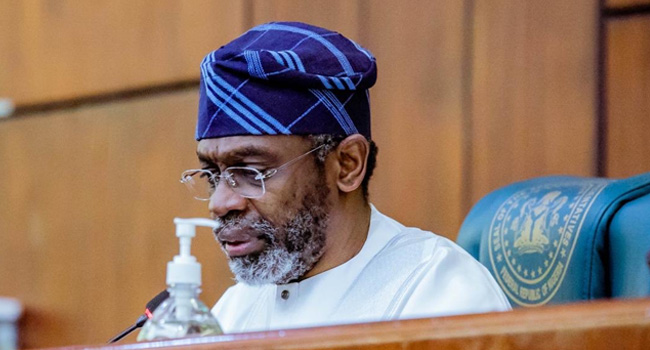 The House of Representatives has advised President Muhammadu Buhari to declare a state of emergency on security, as a result of the consistent attacks that have made many to abandoned  their homes to avoid falling victim of death, kidnapping, rape etc.

According to sources, the House held a record three-hour executive (closed-door) session that lasted three hours on Tuesday, from where the lawmakers unanimously adopted a series of resolutions.

Emerging from the meeting, the Speaker, Femi Gbajabiamila, read out the resolutions part of which the House condemned the attacks on security personnel and formations around the country and sympathised with families of victims.

The House reiterated its commitment to ensuring that country is secured, while announcing its resolve to organise a secial security summit, and invite the National Security Adviser, Maj.-Gen. Babagana Monguno (retd.); the service chiefs, heads of paramilitary agencies and NIGCOMSAT.

The House also resolved that “The President should immediately declare emergency on security sector,” while calling on the judiciary to accelerate trial of suspected terrorists, bandits and others criminals.

“The President should as a matter of urgency ensure financial autonomy for local governments,” the lawmakers said, while calling on the Federal Government to ensure protection of national infrastructure across the country.

While asking all security committees to immediately audit arms and ammunition of security agencies within four weeks, the House stated that “the number of personnel in police and military fall far short to effectively secure the country,” calling for an immediate recruitment of operatives.

The Ondo State Government on Wednesday ordered former deputy governor of the state, Mr Agboola Ajayi to return the remaining two vehicles out of the initial four that was in his possession.

Meanwhile, Ajayi insisted that there were only two vehicles in his possession and he is ready to return the two vehicles for peace to reign.

But the state government insisted that there were four vehicles with him and he should return the remaining two.

According to the statement made available to Journalists by the Senior Special Assistant to the State Governor on Special Duties and Strategy, Dr Doyin Odebowale.

The statement disclosed that Odebowale asked the former deputy governor to return the two vehicles or be ready to face the consequence.

It was revealed that the four vehicles belonging to the government with Mr Ajayi are a Toyota Land Cruiser SUV (new), two Hilux vans (new) and Toyota Hilux (fairly used).

Odebowale said, “It is laughable to read from Mr Ajayi that he has chosen to return two vehicles as an act of magnanimity.

“Returning properties converted is not an act of sacrifice or statesmanship. The alternative will be to confront a gruelling criminal trial for stealing.”

While saying that the former deputy governor should not have left office with government’s vehicles, he added “Mr Ajayi should do the needful or be ready for the consequences.”