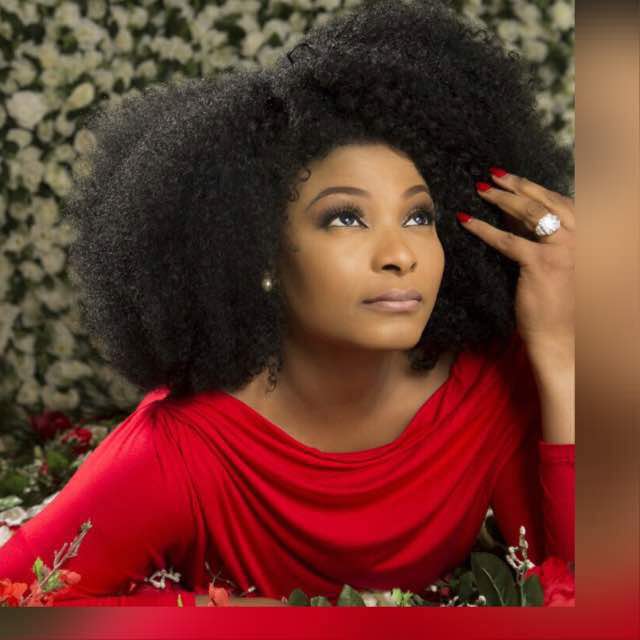 If the dead could look back, Ibidun Ituah-Ighodalo , would be grinning in her grave now.

She bade the world farewell last Sunday June 14, at the young age of 39 and was buried today, amidst a blaze of glory. In life and in death, she was celebrated because she came, saw and conquered!

She never wished to part, forever, with her loved ones when she did last  Sunday.

Indeed, Ibidunni, a former beauty queen and owner of Elizabeth R, a leading event management company, wanted to live longer to see her dreams come true. And she had them aplenty, including marking her 40th birthday next month, July 19. She had wished to feed 1000 homes during the birthday.

But for fate, the late co-pastor of Trinity House Church in Lagos and founder of Ibidunni Ighodalo Foundation would have, in her wonted style, used the occasion of her 40th birthday to touch lives in her humanly best possible way.

This much was revealed by her close friend, TY Bello, a celebrated photographer, when she shared a WhatsApp a message, where the late Ighodalo stated that “. .. And I want to help 40 couples to have their babies. That’s all I want. No party. No surprise. Nothing. I just want to make 40 homes happy.”

This shouldn’t come as a surprise to those who know her very well. In many ways, and at different times, she had engraved her memory in the minds of many whose path crossed hers with her profound acts of humanness.

It is also instructive that her mission to PortHarcourt was also in fulfillment of her passion to help humanity, which she treasured far more than any business gain. How? In Lagos and some other states, she had helped to set up benefitting isolation centres for victims of the deadly COVID 19.

So, when she was contracted to replicate same in PortHarcourt by the River State government, she  felt so obliged.

To her, a convenient and dignifying atmosphere can aid speedy recovery of patients who are still clicking unto life like straw.

She lived her life for humanity. Yet, she had her own challenges. Even when she chose to open up about her struggles with infertility in an interview with Arise TV, it was not to gain empathy from anyone, but for her listeners and fans, home and abroad, to know that life is no more but a mystery.

Since she passed on, there has been an outpouring of heartfelt tributes on her from across the country.

But no one has captured the loss more than her loving husband, who said, while officiating at a funeral hours after her death , that he received “the call that shattered my life.”

My Life Lessons @ 55…The Stones that the builder rejected… By Renowned Motivational Speaker, Dayo Olomu