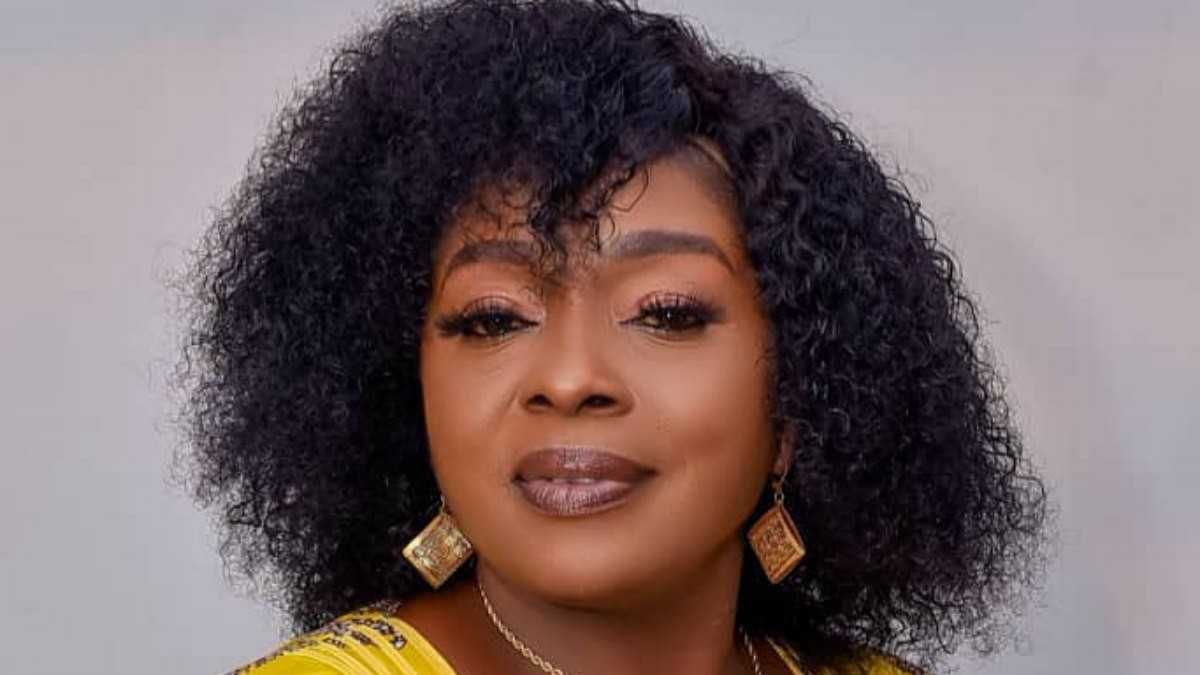 Popular Nollywood actress, Rita Edochie, has taken to her official Instagram account to notify those criticising her over the death of comedienne, Ada Jesus, that they “will be the next on the line.”

The veteran actress released a video of a young man who defended her action for not immediately forgiving Ada Jesus when she sought forgiveness for defaming her.

As seen in the video she released on Instagram, she wrote; “For those of you still talking anyhow, you will be next on the line. I don’t know this boy, but I want to thank you so much for saying the truth, my mind and that of my family.”

Prior to the death of late Ada Jesus, she had made several allegations against several people, including Edochie and Anambra-based prophet, Chukwuemeka Odumeje.

She claimed that Odumejeje connived with Edochie to stage fake miracles and further alleged that she helped Edochie get men to sleep with her.

Due to these allegations, Edochie and Odumejeje vowed never to forgive the skit maker for her utterances.

The veteran actress, however, made a u-turn, stating that she had forgiven Ada Jesus ‘from her heart of heart.’ She then went on to warn those who criticise men of God.

Moreso, Odumeje also forgave the young lady and reportedly gifted her parents N1m for her treatment.

Despite their forgiveness, shortly after the comedienne died of kidney disease, Nigerians took to several social media platforms to blast the actress and the prophet.

Defending the actress, the unknown young man via a video posted on Edochie’s page said, “We have lost our norms but people no longer respect elderly people because of social media. Because we are all on Facebook, you feel it is somewhere we can easily type and insult people without realising that there is still reality after this social media stuff.

“The issue between that woman and Ada Jesus, if it is not for the hypocrisy of most of you Nigerians, if you placed your mother in that woman’s shoes, if that little girl of that age would come out publicly to say all those manner of things concerning your mother, to tarnish her image. Someone of that calibre, imagine Ada Jesus coming out to say that your mum comes to ask her to connect her to men, how would you feel?

“So, because of that once that she did not forgive instantly, she now becomes a bad person. You totally forgot all what the girl has been doing to her. You forgot how long her image has been tarnished. It is not fair. The woman went back home, slept over it and then forgave her. So, what is the big deal there?”

The man further said that there were people that would have had similar issue with Ada Jesus, but were waiting for her to recover to sue her and charge her for defamation of character.

He added, “If it is not hypocrisy on the part of most people that are commenting, most of you perpetrate more evil than what you are accusing these people of. Please let’s call a spade a spade; if we see the truth let us say the truth. The girl went extremely far.”(sic)