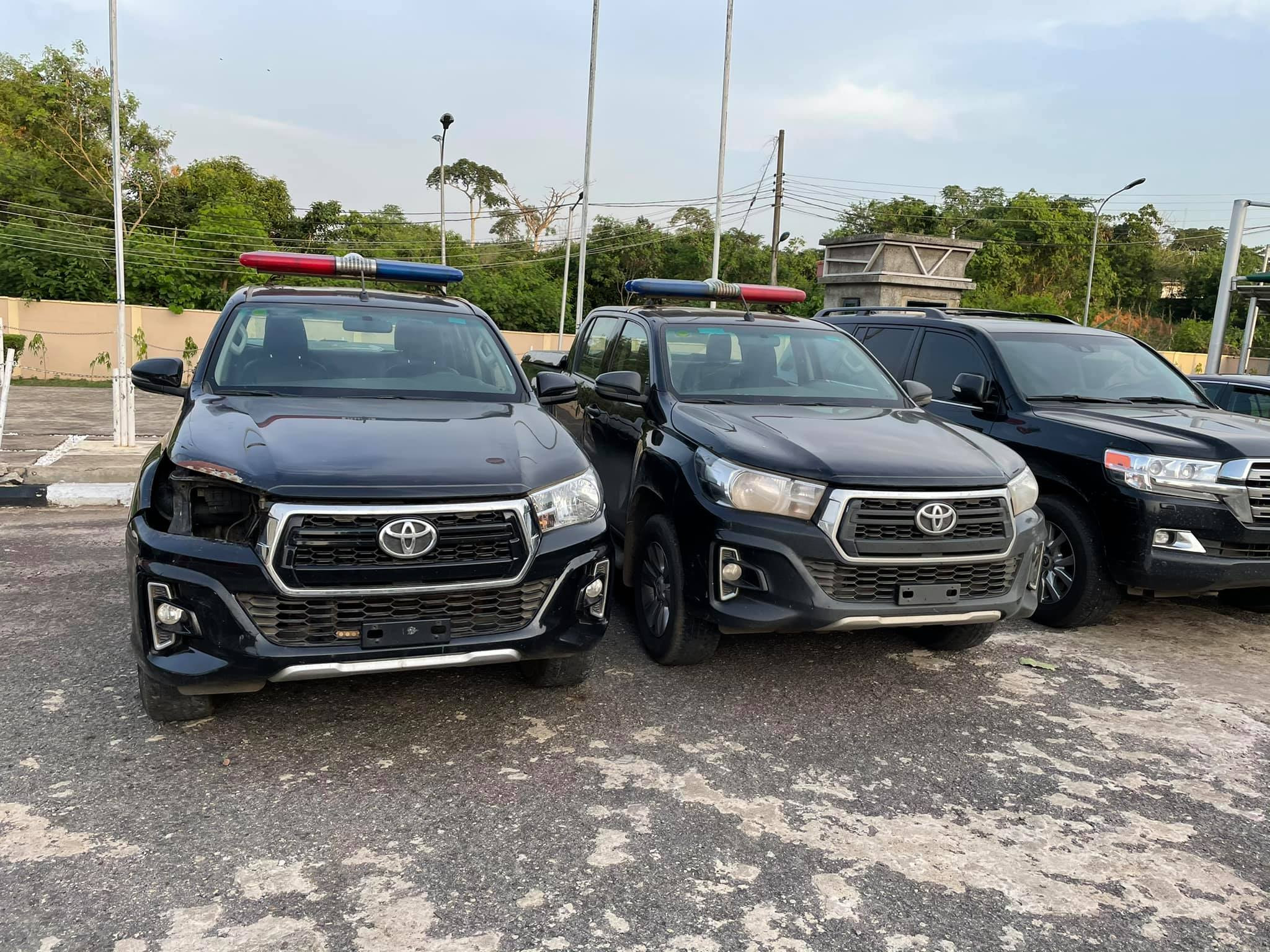 The disclosure was made through the State Commissioner for Information and Orientation, Donald Ojogo, on Monday, April 26. He revealed that efforts are on to recover any other vehicle(s) still in possession of the former Deputy Governor, Government expresses gratitude to the security agencies, especially the Police, for the most-needed intervention.

The development comes almost two weeks after the State Govt asked the police to prevail on Ajayi, to return government vehicles in his possession two months after his exit from office.

This was contained in a letter to the state Commissioner of Police, Mr. Bolaji Salami and signed by the Senior Special Assistant to the Governor on Special Duties & Strategy, Dr. Doyin Odebowale,

Odebowale lamented that Ajayi was still holding on to four government vehicles despite leaving office almost two months ago, saying all entreaties to him to return the vehicles for the use of the incumbent deputy governor were rebuffed. The statement read;

”Our office has the firm directive of the governor of Ondo State, Oluwarotimi Akeredolu, to recover all government properties still in the possession of former political office holders in the state, especially those who served in the immediate past administration.

“Our record confirms that Mr. Agboola Ajayi, the immediate past deputy governor of Ondo State, is still holding on to four vehicles owned by the government. All entreaties to him to return these vehicles for the use of the incumbent occupier of the office have been rebuffed. Please, Sir, find attached copies of the letters dated February 16, 2021 and March 1, 2021 respectively,” the letter read.

The governor’s aide said that the state government opted to lodge the complaint, believing that the police would use all lawful means within their reach “to look into this brazen act of conversion, and this is being charitable.

“Any person who keeps/detains the property of another with the intent to deprive the owner, permanently, of the use right conferred therefrom, has committed an offence known in law as stealing.”