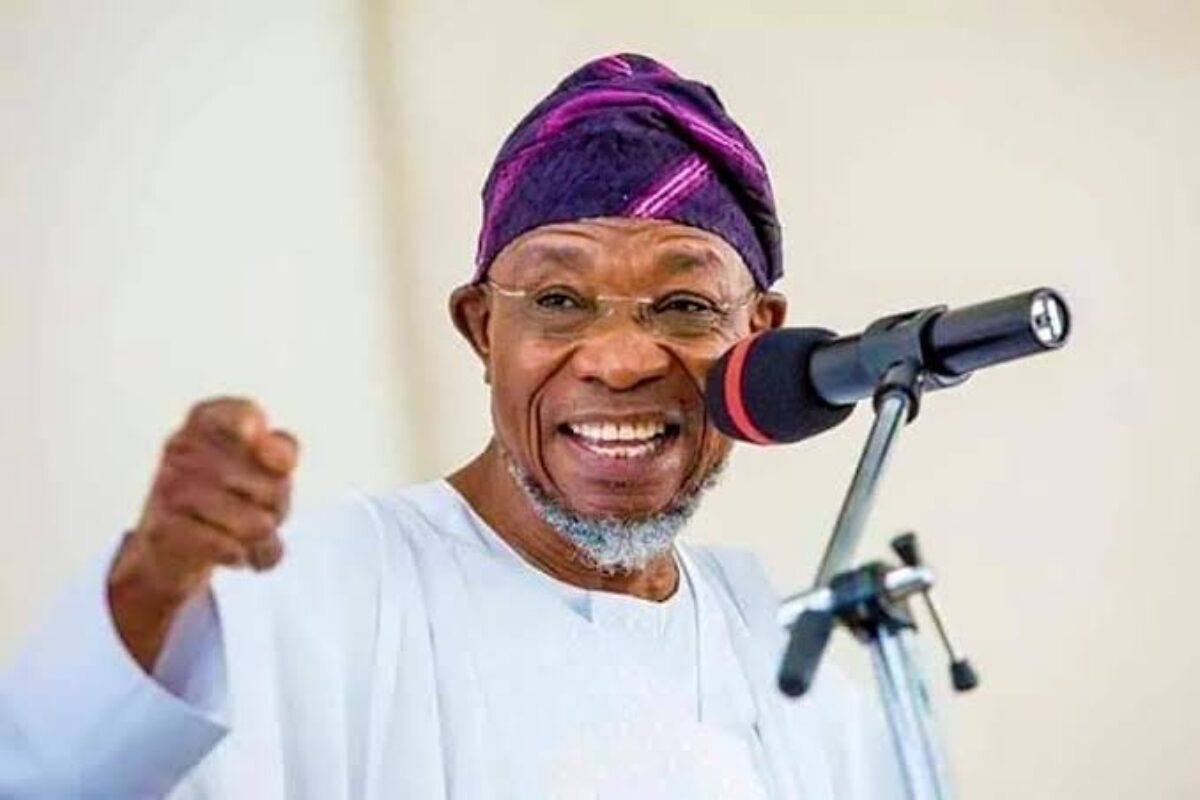 As part of efforts to addressing the challenge often faced by firefighters during operations, through mob action and vandalization of firefighting assets in the country, the Federal Government has disclosed that it would create an arm bearing unit to be referred to as “Fire Police,” whose duty would be, to provide armed outer cordon during operations.

The Minister of Interior, Ogbeni Rauf Aregbesola, and Chairman of Council disclosed this during the Opening Ceremony of the National Council on Fire, held in Jos, Plateau State.

Aregbesola, who was represented by the Permanent Secretary in the Ministry, Dr. Shuaib Belgore, said the Ministry would initiate the process of repealing the 1963 obsolete Fire Service Act and enactment of a new contemporary, vibrant, and enforceable law, through the instrument of an Executive Bill to be forwarded to the National Assembly for deliberation and eventual passage into law.

“When critical national assets are adequately protected against consequences of huge losses due to fire incidents, these assets are saved; the economy is further protected because the very lean resources that would have otherwise been used to rehabilitate or reconstruct such affected infrastructure would be channeled to other areas of our National Development. Our national Archives and very sensitive information would be preserved,” he added.

The Minister assured that the Ministry under his watch would continue to find innovative ways and means to empower the Service to provide timely and quality service of world-class standard, to the generality of the citizens and foreigners alike.

Federal Fire Service, he noted, has enjoyed and will continue to enjoy the tremendous support of President Muhamadu Buhari. “I am confident that as this government progresses in office, the Federal Fire Service would be sufficiently repositioned to deliver timely and quality service to the nation,” he reiterated.

In his remarks, Plateau State Governor, Simon Lalong who declared the Council open, thanked the Ministry of Interior for choosing the State for this year’s conference, noting that the theme, “Fire Safety Management: An Imperative for National Security” was well-conceived at a time the nation was grappling with numerous security challenges.

The Governor, represented by his Deputy, Prof. Sonni Tyoden, condemned unnecessary attacks on firefighters during safety and rescue operations. He called for proper sensitization of Nigerians on the need to embrace preventive measures to averting fire disasters in the country.