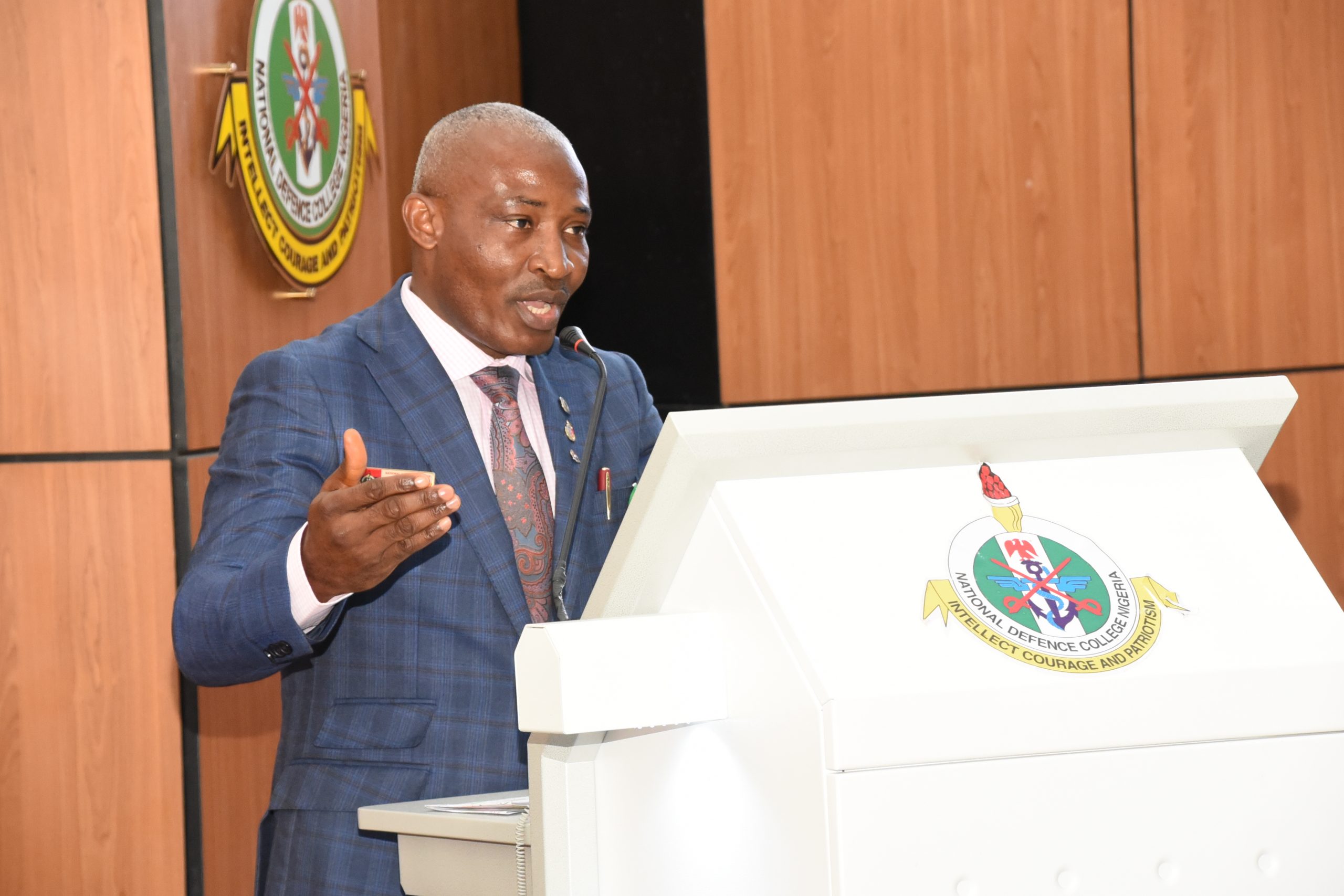 A don, Prof. Jonah Onuoha, says presidency rotation between the Northern and Southern parts of the country is an unwritten law that is in practice since 1999.

Onuoha, the Head of Department of Political Science, University of Nigeria Nsukka (UNN) was reacting to the outcome of Monday’s Southern Governors Forum meeting held in Lagos and its endorsement of rotation.

Speaking to newsmen on Wednesday, Onuoh said the position of governors that in 2023 general elections the president of the country should come from the South was in line with the rotation of presidency in the country since 1999.

“If you check the record since 1999 the presidency has been rotating between the South and North.

“Rotating presidency is an unwritten law that is in practice in Nigeria since 1999.

“Anybody in Nigeria who wants to disrupt this rotation is not only unpatriotic but the enemy of democracy in Nigeria,” he said.

Onuoha said the popular definition of democracy globally remains “Government of the people, by the people and for the people”.

According to him, this is because democracy is the only form of government that gives the people sense of belonging, equal participation, fairness, and justice.

The don applauded Southern governors for coming together in order to move the region forward irrespective of their tribe, religion or political party affiliations.

“This is an indication that the country’s democracy is growing, a situation where politicians will put their tribal, religious and political differences aside to pursue a common course that will foster peace and unity.”

The political scientist urged Northern Governors Forum to endorse the position of their counterparts from the south hence it would help to strengthen democracy as well as cement the unity of the country.

“As the governors in the South have taken this decision irrespective of their tribe, religion or political party affiliations, the Northern governors should endorse it for the sake of national interest and deepening of the country’s democracy.”

The don, however, urged National Assembly to add the rotation of the presidency between the North and South in the ongoing amendment of the country’s constitution.

“The National Assembly should use the opportunity of the ongoing constitution amendment to enshrine eight years presidency rotation between the North and South in the constitution,” he said.

Recall that Southern Governors Forum during their meeting in Lagos on Monday agreed that the South should be allowed to produce the president of the country in the 2023 general elections.

PDP Knocks Lauretta Onochie For Allegedly Lying At The Senate 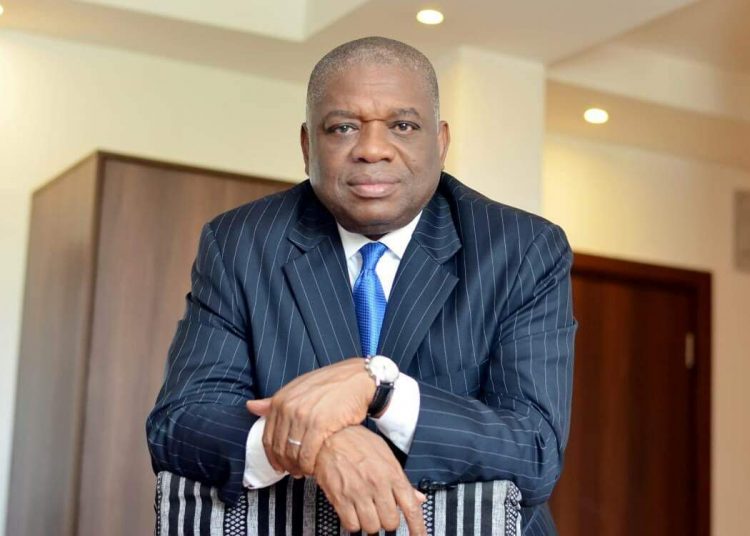 Kalu, also a former governor of Abia, said holding the elections the same day would reduce cost and rigging.

Kalu, in a statement he issued on Thursday in Abuja, stressed that  “Presidential, National Assembly,  Governorship and State House of Assembly elections could be taken care of on the same day, rather than having staggered dates.’’

According to him, conducting the 2023 elections the same day will minimize cost, provide the electorate opportunity to vote for their genuine choice of candidates, and protect their votes.

Kalu also cited United States, Ghana, and Sierra Leone as countries indulging in the same-day elections, adding that it would not be out of place for Nigeria to do the same.

” INEC should conduct the 2023 elections same day as staggered elections are unnecessarily expensive.

“The conduct of the elections in different days give room for rigging, thuggery, and several vices.

” It also puts the lives of the voters and INEC officials in intense danger.

“When elections are conducted on the same day, popular candidates will emerge because everyone will be busy in their polling units and zones,  unlike different days, the cost of running two days elections will also be reduced.

“To deepen our democracy, we need to get the elections right, when leaders with genuine interests of the people are voted into power,  they will provide exceptional leadership and infrastructure to their people, ”  Kalu said.