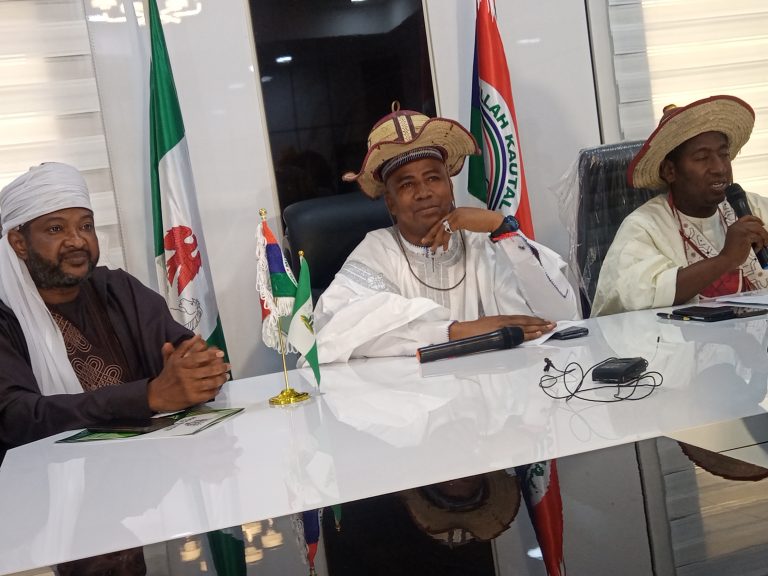 The Miyetti Allah Kautal Hore, Fulani Socio-Cultural Association has called on the National Assembly to intervene and stop attempts by some states governors to enact anti-open grazing laws targeted at Fulani pastoralists.

Alhassan said that the law would undermine the relative peace and stability currently enjoyed in the local communities, threaten social order and exacerbated cattle rustling.

He said that the anti-open grazing laws would destroy livestock production and send into poverty millions of people that depend on the livestock value chain.

Alhassan appealed to the national assembly to come to the rescue of the pastoralists by resuscitating and passing the Grazing Reserves Commission Bill and other livestock management bills that were initiated by the previous assembly.

The secretary, therefore, called on the Federal Government to create a Federal Ministry of Livestock and Fisheries as obtainable in many African countries.

He stressed the need for the government to take an inventory of all the existing grazing reserves, traditional grazing areas, transhumance corridors, major stock routes and fully develop at least one grazing reserve in each Senatorial District.

“This is in line with the recommendation of the Inter-ministerial Committee on Livestock Development in Nigeria 2015, the Report of the President Committee on Pastoralists and Insecurity 2014, and National Livestock Transformation Programme.”

He said that the review of the Land Use Act was long overdue to accommodate the interest of all land resources users, including pastoralists.

He said that ranching as envisaged by many required capital investment and was difficult to sustain, not economical “and it is not small livestock holder-centered.

Alhassan, therefore, called for the proper funding of the National Commission for Nomadic Education and the expansion of its mandate.

“Miyetti Allah Kautal Hore totally condemns the continuous extortion and profiling of the Fulani pastoralists by Gov. Samuel Ortom of Benue and we call on him to offer apology to the Fulani race.

“We commend the courageous efforts of the Federal Government under President Muhammadu Buhari for listening to our consistent call to restore the existing grazing reserves, routes and create new ones.

“Because it is the only sustainable solution to the farmers and herders conflicts in the country,” he said.

The News Agency of Nigeria (NAN) reports that the highpoint of the events was the investiture of Queen Mother Amina Temitope Ajayi as the Miyetti Allah Brand Ambassador, held at Uke, Karu Local Government, Nasarawa State.

Responding, Ajayi said she joined the association with a view to engender peace, unity and development as well as chart a new course of action for the Fulani pastoralists.

“I have developed a blueprint for the total transformation of the cattle rearing and farming business that will change the Gross Domestic Product (GDP) of Nigeria.

“If we are able to implement half of my development agenda for the Fulani pastoralists, the lingering clash of Fulani versus farmers will be a thing of the past,” she said. 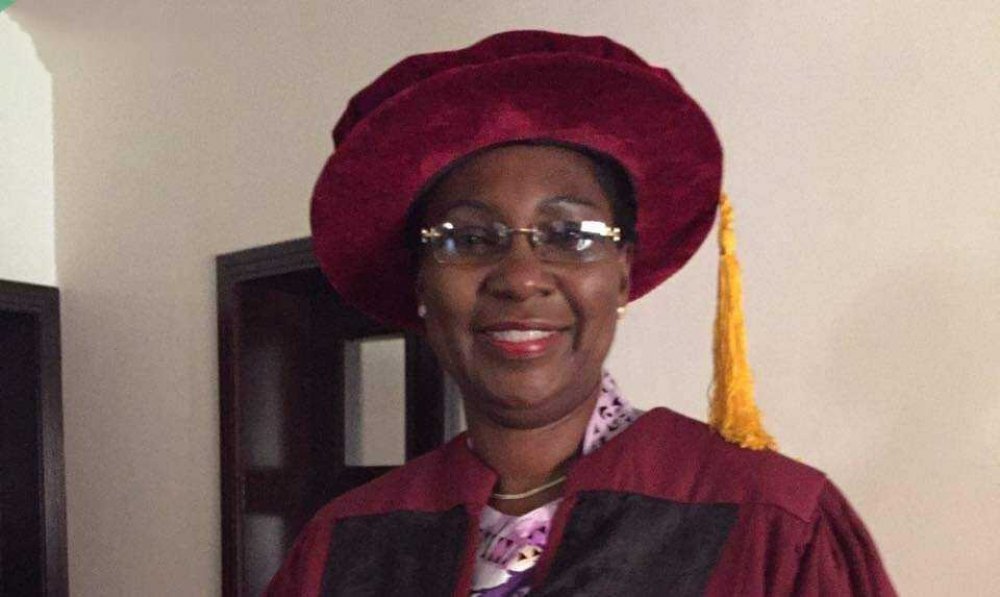