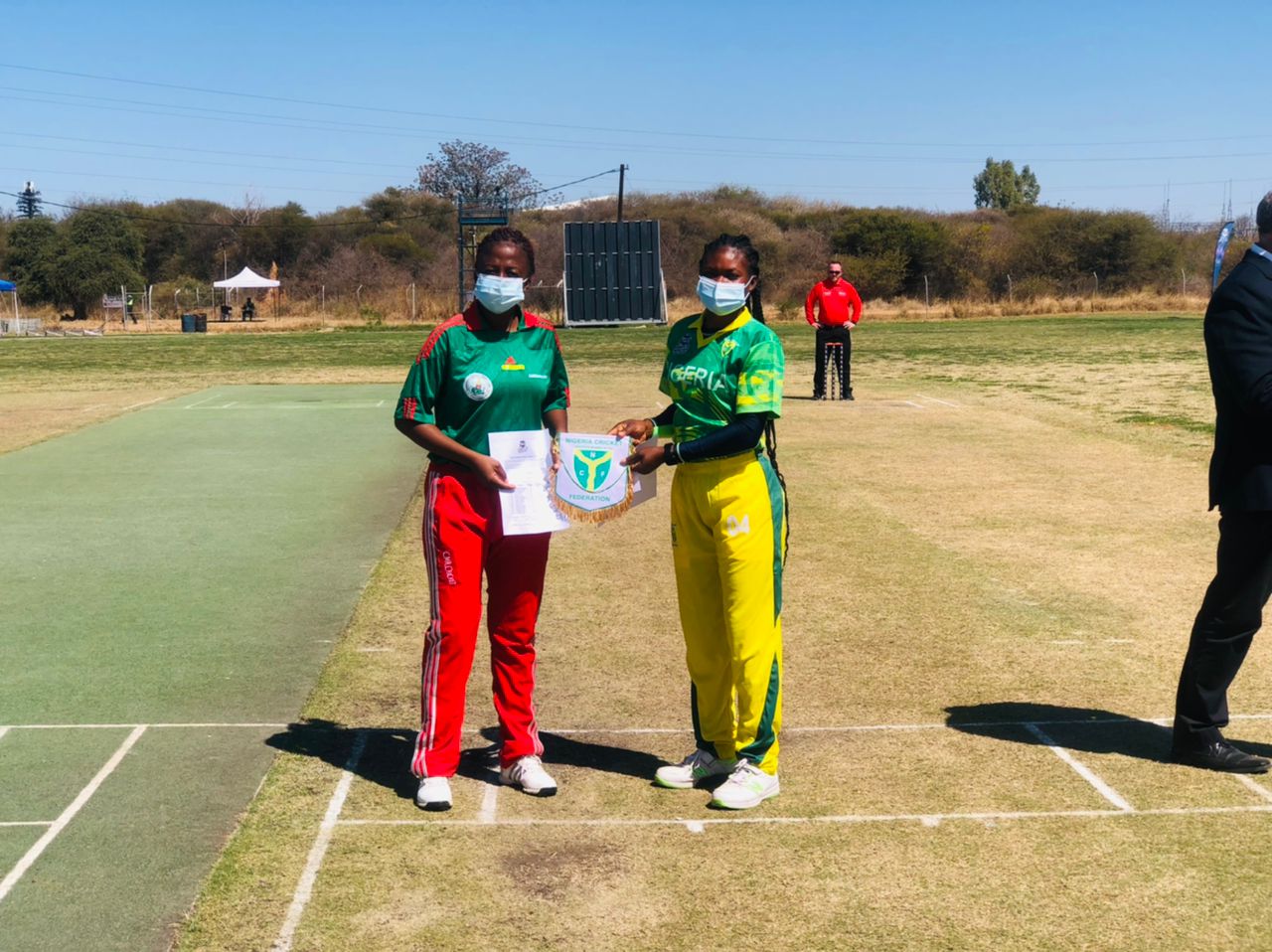 The game which was played at the Botswana Cricket Oval Gaborone on Monday, saw the Cameroonian side winning the toss and choosing to bat first in their debut ICC event.

They had majorly Nantia Kenfack to thank for scoring 23 runs in 32 balls ahead Jeanne Ngono, the other best performer in the team, who made seven runs in 13 balls, and together contributing to the team’s tally of 47 runs in 19.3 overs with all wickets out.

Like a walk in the park, a very confident Nigerian side needed only 6.3 overs to score 48 runs in the second innings.

The opening partnership of Esther Sandy and Kehinde Abdulquadri was enough to claim the victory, even though team captain, Blessing Etim, won the Player of the Match by downing four wickets and claiming four maiden overs.

A maiden over is an over in which no runs are scored that count against the bowler.

“This is the first time ever I am bowling four overs, four wickets and no runs. I give glory to God and I appreciate the efforts of my team mates for making this possible.

“ The game was not a very difficult one for us because we listened to our coaches and made our target,’’ an elated Etim said after the game, while also dedicating her award to her team mates.

On his part, Onome Oghenekevwe, the team coach, said the team’s victory showed that they were no push overs.

“Today’s victory was good. Ten wickets victory shows how strong the players are and as far as am concerned, this team is one of the best sides in this tournament.

“ I think that they need more time together as a team and gather as much experiences as possible so that they can go places,’’ Oghenekevwe said.

Nigeria had played four matches, winning two, but will have to await the outcome of the Uganda vs Sierra Leone match on Tuesday, to determine a spot in the semi-finals.

Nigeria, in third place, could have a fighting chance for a semis spot, if Sierra Leone defeats Uganda.

Four teams are expected to qualify from both groups, with Zimbabwe leading the pack in group A.

Lagos To Divert Traffic On Dopemu Road From January 21 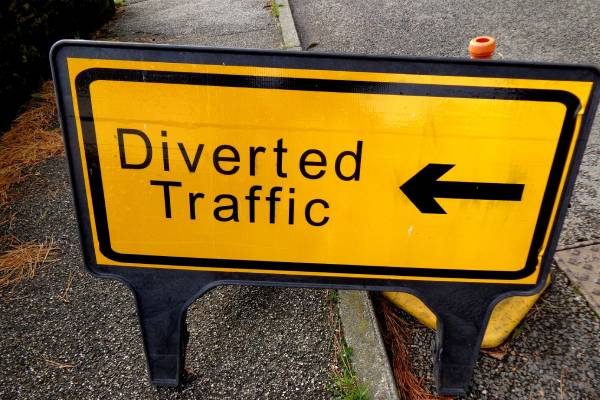 The Lagos State Government has announced the diversion of traffic on Dopemu road in the Agege area of the state with effect Friday, January 21, 2022, for a period of 3 months.

The road closure follows the planned rehabilitation and upgrade of Babajide Sanwo-Olu road within the period by the state government.

This disclosure is contained in a statement issued by the Lagos State Commissioner for Transportation, Dr. Frederic Oladeinde, at the weekend, where he said that the repair works will be executed in 3 phases adding that the first phase of the project will focus on Ipaja Road to Adealu Street junction which will last for 3 months.

The statement from Oladeinde reads, “In line with the on-going infrastructure development, the Lagos State Government will divert traffic on Dopemu Road in the Agege area of the state by 10:00 pm on Friday 21st January 2022 for the rehabilitation and upgrade of Babajide Sanwo-Olu Road for a duration of 3 months.’’

Oladeinde asked motorists inbound Dopemu Bridge from Iyana Ipaja/Alagba axis to go through the Ipaja road to connect Oyewole Street into Seriki Street which will link them to Kolawole and Adebambo Street to access Adealu road for their desired destination.

He also advised motorists heading towards Dopemu Bridge from Ipaja (Oke Koto) are to use Markaz road to connect Awori Street and link Sarumi Alawo Street/Oniwaya and Surulere to continue their journey or alternately go through Alfa Nla from Old Ipaja road to connect Oniwaya/Surulere axis to reach Dopemu Bridge.

The commissioner assured that the Lagos State Traffic Management Authority (LASTMA) has designed alternative routes to enable effective control of vehicular movement along the axis during the duration of the construction.

While lauding Lagosians for their perseverance through the myriad of constructions ongoing across the state, the commissioner called for support from the citizenry, assuring them that the sacrifice being paid will yield the desired outcome for the state’s Multi-modal Transportation System.

What you should know 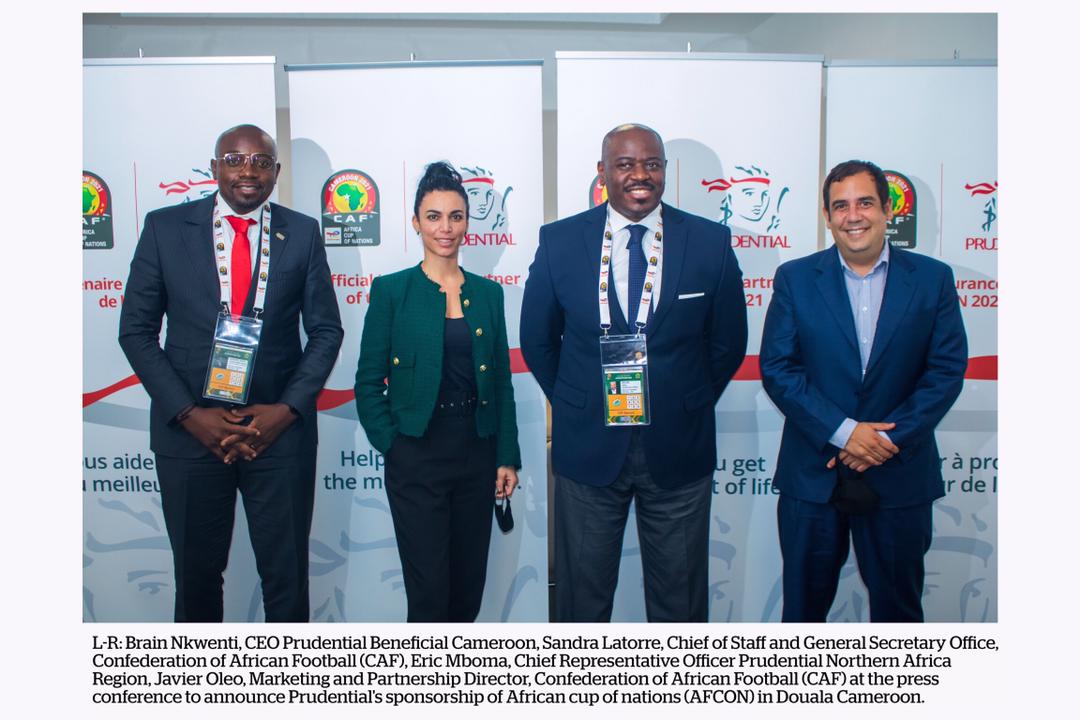 Prudential Africa has signed a sponsorship agreement with the Confederation of African Football (CAF) to become the official insurance partner of the ongoing 33rd edition of Africa Cup of Nations (AFCON) 2021.

“As we grow our business in Africa, we also want to support the passion and talent of its people. Africans share a common love for football and we are honored to be part of a tournament that unites the continent and brings together the brightest talents of African football”, he said.

Mr. Mboma added, “Through sports, Prudential wants to encourage people to stay active and lead more healthy lifestyles. As a life insurer, we believe that health and wellness are important for people to live fulfilling lives.”

Commenting on the partnership, Confederation of African Football (CAF) General Secretary Mr. Véron Mosengo-Omba said, “We are excited and pleased to have on board Prudential as a partner. We share a common purpose in our commitment to developing local talent as well as driving prosperity for the people of Africa.”

AFCON 2021 started on January 9 and will run till February 6, 2022 with Cameroon as the host nation.

For nearly a decade, the life insurer has been providing affordable insurance and health solutions. Today, it serves more than 1.7 million customers through a distribution network of more than 13,000 agents and 600 branches. 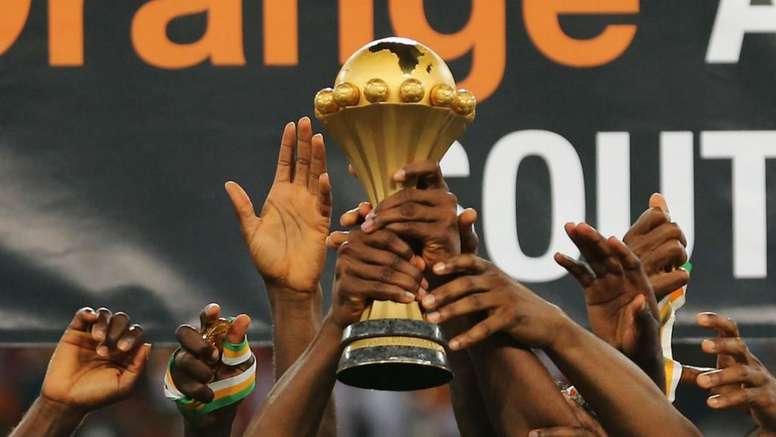 Confederation of African Football (CAF), the continent’s football governing body, has announced that the prize money that would be awarded to the winning team of the Africa Cup of Nations (AFCON) 2021.

The competition, which is scheduled to begin on Sunday, January 9, 2022, would see AFCON 2021 winning team claiming a $5 million grand prize, which is over N2 billion when converted to the current exchange rate of N413.21 to $1.

This development emerged after an Executive Committee meeting, which was held on Friday, January 7.

A total of $1.850 million was added to the prize money from the quarter-final stage to the final. The new prize money for eventual champions of the competition is $5 million – a $500,000 increase from the previous prize in the 2019 edition.

The runner-up will get $2.75 million while the semi-finalists and quarter-finalists will take home $2.2 million and $1.175 million respectively.

The AFCON 2021 tournament, which would begin with Cameroon vs Burkina Faso on Sunday, January 9, would have Video Assistant Referee (VAR), as CAF announced that it would be used in all 52 matches.