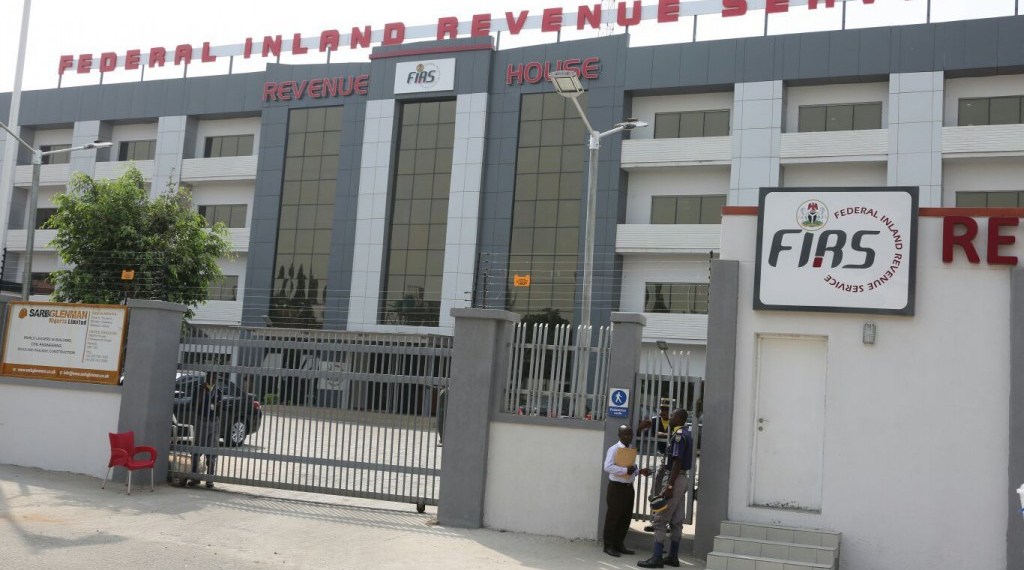 Orebajo said this in Abuja on Thursday at a webinar on CSOs’ tax responsibilities and compliance.

He said the webinar was aimed to promote CSO’s understanding and knowledge of their tax responsibilities.

The webinar was organized by FIRS and the European Union Agents for Citizen-Driven Transformation (EU-ACT), a Non-Governmental Organisation.

The webinar is to provide an opportunity for CSOs to engage the FIRS on parts of tax regulations that concern them, and the challenges and bottlenecks they face in their bid to stay compliant.

Orebajo said that the CSOs were statutorily required to maintain accurate records of employees, proper books of accounts for tax purposes.

He said that failure to comply would attract appropriate penalties under the extant tax laws.

Orebajo said that VAT on goods purchased by NGOs for use in humanitarian donor-funded projects was at zero rates under the value-added tax.

“The NGO itself is not exempted from VAT where the organization procures contracts or purchases goods that are not directly used in humanitarian donor-funded projects.

“Likewise, any service procured or consumed by NGO is liable to VAT, except where such service is exempted under the VATN Act,” he said.

Orebajo said that NGOs were required under the Pay As You Earn (PAYE) obligation to deduct tax at source from salaries and another emolument of the employees, directors, officers among others.

According to him, the obligations under the Companies Income Tax Act (CITA) in section 25 of CITA provide tax relief to any company making donations to an organization listed under the fifth schedule to CITA.

“Donation is not of capital nature, except where the donations are made to universities or other tertiary or research institutions and should not exceed 15 per cent of total profits or 25 per cent of tax payable.

“NGOs requiring to be listed under the fifth schedule to CITA may apply to the Minister of Finance through FIRS,’’ Orebajo said.

Mrs. Nneka Esomeju, of the Joint Tax Board, said that the rule of minimum wage was exempted from tax but added that corps members are to pay tax when other things are added. 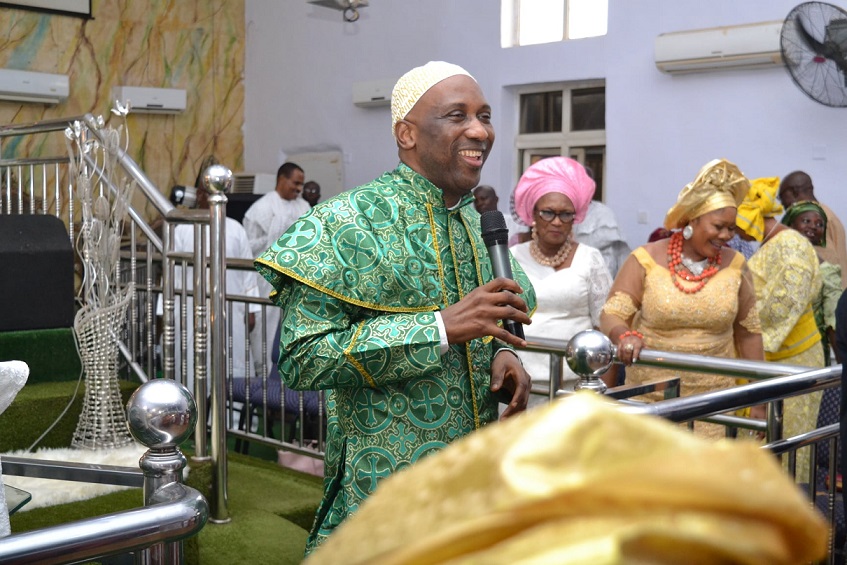