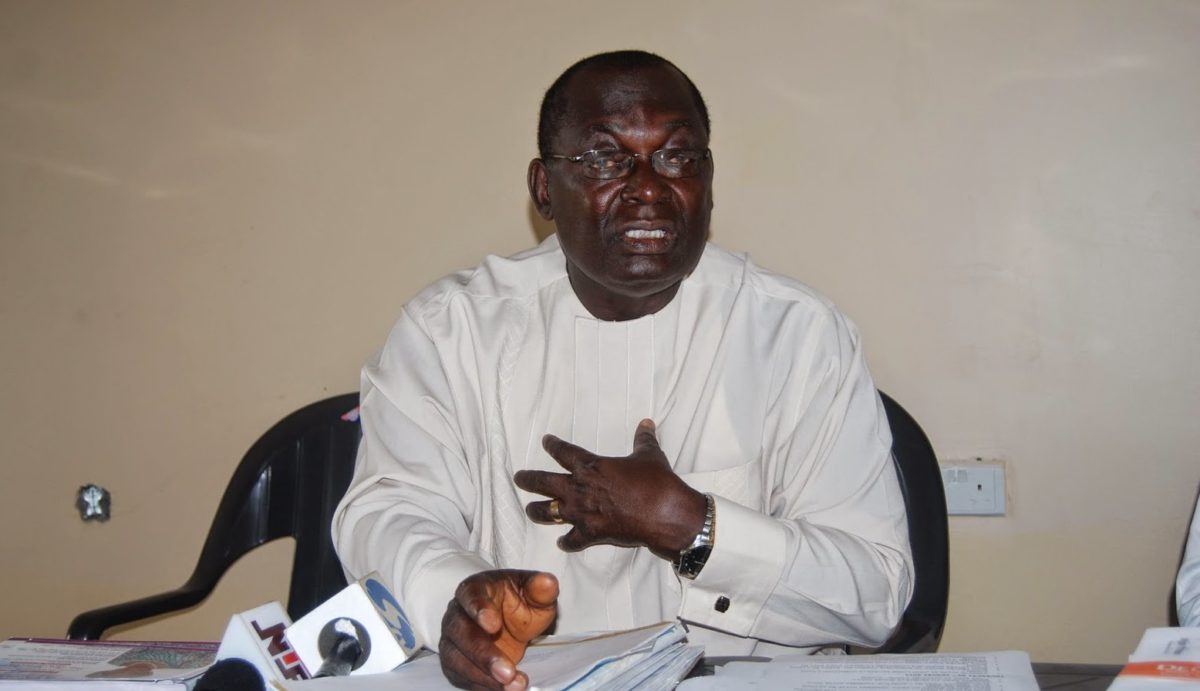 Crystal News earlier reported that Chike Akunyili, husband of the former Director-General of the National Agency for Food and Drug Administration and Control, (NAFDAC), was killed on Tuesday on his way from Onitsha to Umuoji at Eke Nkpor.

According to reports, Dr. Akunyili was murdered on his way from Enugu after a meeting at the University of Nigeria Nsukka Alumni Association (UNAA) where he spoke glowingly of his late wife who was a member.

On his way home, he was waylaid by the gunmen who ended his life.

Before his death, Dr. Chike headed the St. Leo Hospital, one of the biggest hospitals in Enugu.

Statement reads thus, “Death in any situation is painful, but when it is as brutal and senseless as murder, our hearts break twice.

“As a nation mourns a man known to many as the husband of late Professor Dora Akunyili, we as a family remember the man we call Daddy.

“He was a son — as a young man, he fought as a soldier in the Biafra war. A war that earned him a bullet that stayed lodged in his skull ever since. From this experience of violence and death, he went on to become a doctor saving thousands of lives — a powerful testament to his journey through life.

“He was a loving husband. It is no surprise that, on the day of his untimely death, he was on his way from a memorial lecture in honor of his late wife, who he cherished and honored even in death. At this event and always, he invited everyone to be like his wife Dora.

“He was a father and grandfather. With joy, he would share that he was a grandfather to 9 grandchildren. He welcomed his youngest grandchild just a little over a month ago and had yet to meet her. Ask any of the grandchildren about Grandpa, and they will tell you stories of love and support, be it his long text to his oldest granddaughter at the victory of Kamala Harris inviting her to note the inspiration for herself or speaking to his namesake and grandson Chike, reminding him of his own limitless potential.

“He was an older brother to all his siblings, many of whom call him Daddy in reverence and recognition of his love.

“He was a healer. A passionate surgeon, Dr. Chike was the Medical Director at St. Leo’s Hospital in Enugu. For decades he served countless people, many of whom he cared for and healed at no cost. His one request was always that they paid it forward.

“He started his healing journey in the north where he built and ran a mobile clinic in Jaban Kogo. For many months, he lived and worked among the people, studying and becoming fluent in Hausa to better serve his patients. His commitment to providing healthcare to that community earned him the National Youth Service Merit Award.

“He was a philanthropist. For 45 years he treated priests in Bigard Memorial Seminary and beyond for free, trusting this to be his calling.

“He was a Papal Knight of Saint John, a title bestowed by the Vatican in recognition of his dedication and service to the Church.

“He was a man of the people, loved by many for his wisdom and for his courage to always speak the truth. His counsel was sought far and wide.

“A beloved son of Agulu, He is known by many as Omenyili — one who does above and beyond the expected — and by his title of Agbalanze.

“He is remembered for his ability to hold an audience captive with his words and stories. To hear him speak in Igbo was to be blessed by the wisdom of endless proverbs.

“He was an ordinary man who, every day, showed his extraordinary commitment to his community and his people by his ability to help people in need without question.

“In his final days, his heart was heavy about the state of things in Nigeria. He lamented about the struggles of people unable to pay for treatment anymore and about the unfortunate state of unrest where human life had lost its value.

“His hope echoed that of his beloved wife and our mother, for a Nigeria that is safe for everyone. That we might do the right thing, trusting that our potential lies in the goodness of the people and the greatness of the nation.

“What happens if we move closer to these ideals?

“His murder and death leave a gap that sorrow cannot fill.