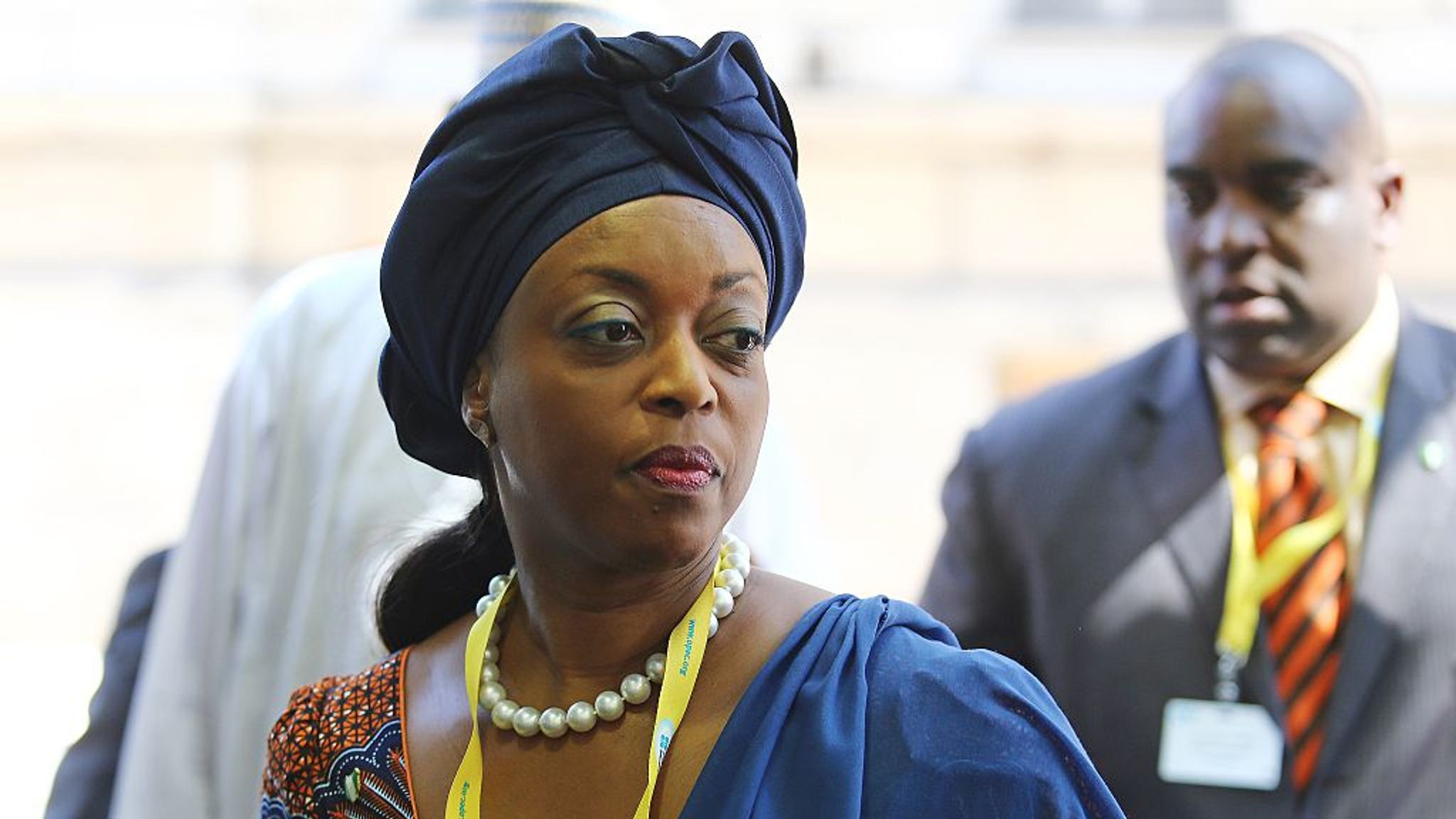 The Federal Government is set to auction properties belonging to former Minister of Petroleum Resources, Diezani Alison-Madueke and late Chief Marshal Alex Badeh which were forfeited to the government.

Crystal News recalls that Diezani, who was the minister under former President Goodluck Jonathan, has been in the United Kingdom since 2015 and has refused to return to Nigeria ever since. She was at some point reported to have acquired the citizenship of the Dominican Republic and bagged a diplomatic passport.

One of the properties of Alison-Madueke is located in the highbrow Banana Island Foreshore Estate, Ikoyi, Lagos. She also has six penthouses located at Building 3, Block B, Bella Vista, Plot 1, Zone N, Federal Government Layout, listed to be auctioned.

Furthermore,, other notable properties listed include those belonging to the late Chief of Defence Staff, Air Chief Marshal Alex Badeh, whose houses in the Wuse 2 and Maitama high-brow neighbourhoods of Abuja were confiscated by the Federal Government.

Reports reveal that the Federal Government had begun the process of screening 613 independent valuers expected to manage the sale of the assets alleged to have been illegally acquired.

The above properties, which are in 25 different locations across the country have been permanently forfeited.