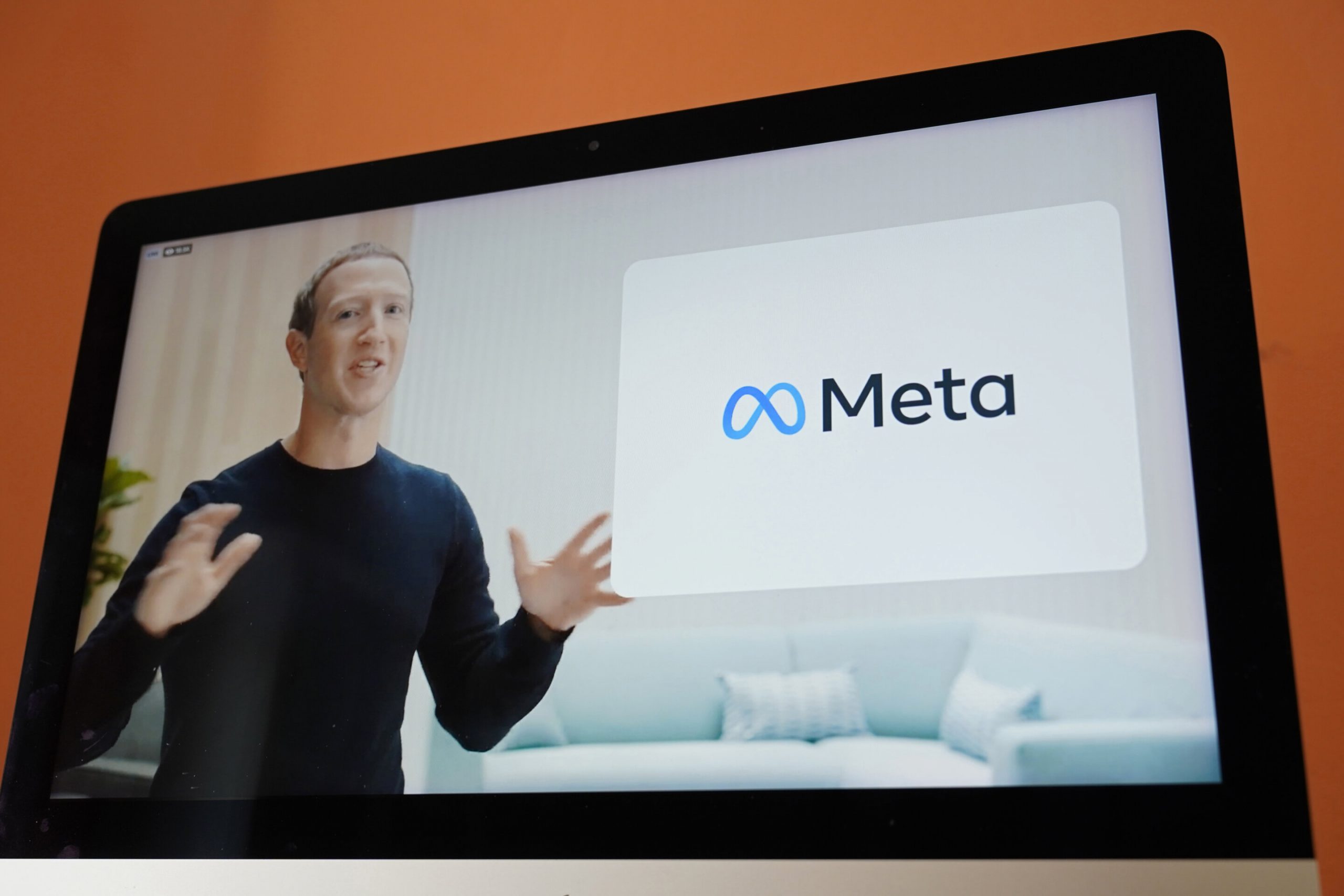 The Chief Executive Officer of Facebook, Mark Zuckerberg, on Thursday announced the social media giant will change the name of its holding company to Meta, in a rebrand that as it battles criticisms from lawmakers and regulators.

Crystal News learnt that the Mark Zuckerberg made the announcement at the Facebook’s annual conference Thursday, where he outlined his vision for the metaverse – a digital world built over our own, comprising virtual reality headsets and augmented reality. “We believe the metaverse will be the successor of the mobile internet,” Zuckerberg said.

According to the announcement, the new holding company Meta will encompass Facebook, its largest subsidiary, as well as apps such as Instagram, WhatsApp and the virtual reality brand Oculus.

Crystal News understands that Facebook has invested $10bn in its metaverse project in 2021 – double what it spends on safety and security on the platform. In recent earnings reports, the company announced its virtual reality segment had grown so substantially it would now report its revenue separately, dividing its products into two categories.

Those categories include a “family of apps” including Facebook, Instagram, Messenger and WhatsApp, and the “reality labs” products including AR and VR as well as any related hardware.

In a presentation from his home, Zuckerberg outlined his vision of the metaverse as a digital world in which users will feel they are with one another and have a “sense of presence” despite being far apart. The platform would allow users to customize their avatars and digital spaces, decorating a digital office with pictures, videos and even books.

“When I send my parents a video with my kids, they’re going to feel like they’re right in the moment with us not peering through a little window,” he said.

Crystal News reports that the presentation imagined users inviting friends over virtually, two people attending a concert together despite being across the world from one another, and colleagues making work presentations remotely.

“We believe the metaverse will be the successor to the mobile internet. We’ll be able to feel present – like we’re right there with people no matter how far apart we actually are,” he said. “We’ll be able to express ourselves in new joyful, completely immersive ways.

“The best way to understand the metaverse is to experience it yourself,” Zuckerberg added, though adding “it doesn’t fully exist yet”.