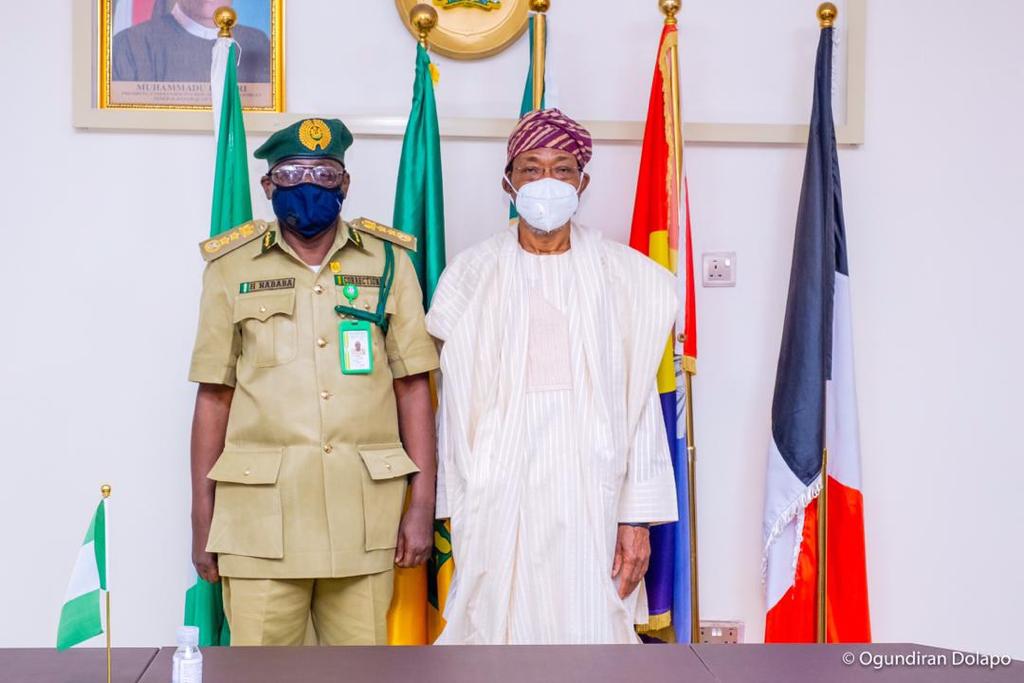 The Federal Government Thursday, 28 October, 2021 inaugurated a vulnerability audit of the Nigerian Correctional Service (NCoS) custodial centres across the country.

The Minister of Interior, Ogbeni Rauf Aregbesola, whilst inaugurating the audit said its report will identify the fault lines in the security setup and penetration levels of the custodial centres.

“The vulnerability audit we have inaugurated today will identify the weakness in our security setup and will help to put in place an effective structure to assist us in better securing our facilities against future external aggression.

“In the past, the challenges to the facilities were usually internal insurrections which our system had been primed to deal with. But this new challenge, starting with the #endsars riots of last year, is an armed invasion by gunmen, in large numbers, bearing sophisticated weapons and military grade ordinances. They overrun the place, blow up huge holes on the perimeter fence and overpower our security system. We are determined to eliminate the threat from these attackers and ensure that our facilities are no longer vulnerable,” the Minister stated.

Speaking further, the Minister stated that it is sacrilegious for anyone to bridge any custodial facility in Nigeria stating anyone who breaches the custodial facilities was simply toiling with the sovereignty of Nigeria and must not live to regret such actions.

“The NCoS stands at the heart and end of Administration of Criminal Justice System. It is a critical and essential element in keeping those the court thinks must be kept away from our society. You must do all in your power to defend it.

“The custodial centres represent Nigeria’s sovereignty, it’s a sacred institution that signifies her authority. Anyone who aims to breach them is simply testing the might and will of the Nigerian state and must not live to regret such actions,” the Minister revealed.

Reacting to the exercise to be carried out by the NCoS, the Controller General of the Service, CG Haliru Nababa, noted that teams will be inaugurated in each of the geopolitical zones and an interim report submitted in the next one week.

“Minister sir, immediately we leave this venue, we are heading back to the office to operationalize this assignment. In the next one week, we are submitting an interim report of the audit and the full report will be submitted in eight weeks’ time.

“We are aware of the embarrassment the frequent external attacks have on our reputation as a service and as a country. We are assuring the Minister that our officers are ready to combat all attacks on our facility.

“Already, the service have sent the first batch of 150 armed personnel for training at a military formation in Kontagora. Others are billed to complete their training Sir, in the next couple of weeks,” the CG stated.