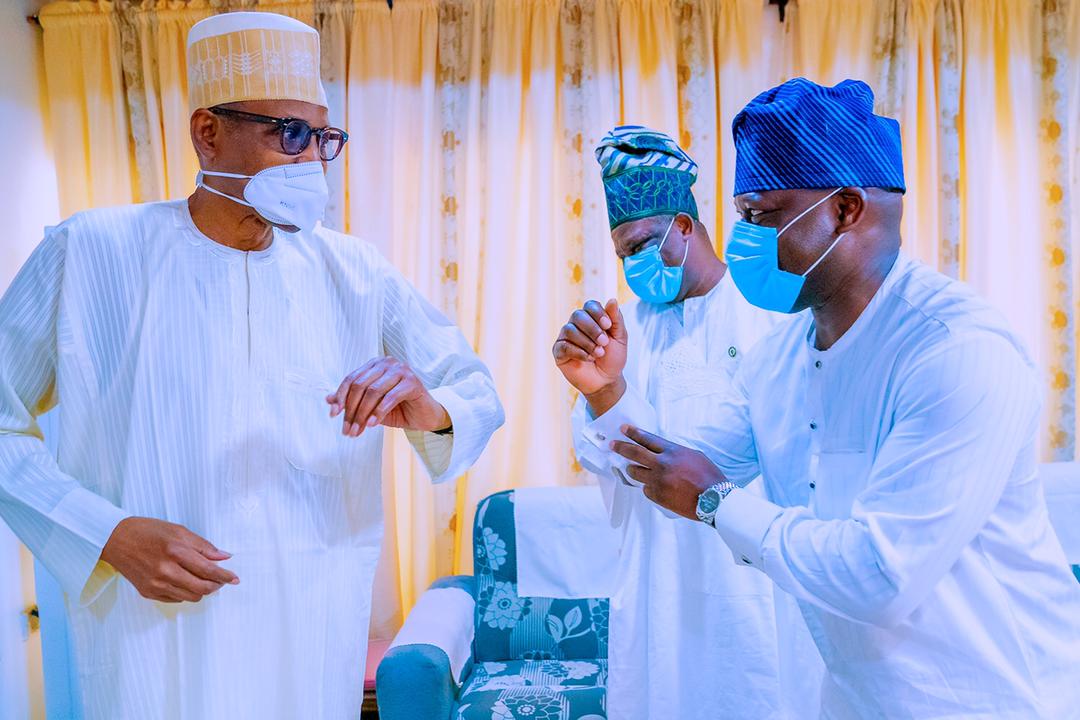 Without doubt, astute businessman and Group Chief Executive of Oando, Wale Tinubu, is the darling of many leaders and top executives across the globe. The reason for this is not farfetched.

His contributions to the growth of the oil and gas industry continues to expand every day, even beyond the shores of the continent of Africa.

Expectedly, he has become the beautiful bride of many  others countries’ leaders  to whom he continues to share his brilliance and expertise in the oil and gas sector with.

A delight to watch when in the boardroom or engaged in anything concerning business, Tinubu usually leaves his watchers and admirers enthralled by his articulation and aplomb. He is graceful in his fine grasp of business intricacies, with a very strong sense of deep erudition in discussions, especially in the area of economic development in Nigeria.

Also, he  has   deep fountain of knowledge and a shining light in the business firmament. Just as the  Biblical saying in Proverbs 22: 29 that “Seest thou a man diligent in his business? He shall stand before kings; he shall not stand before mean men.”

The totality of his experience, versatility and expertise  has endeared  him  President  who has fallen in love with him and  always include him as one of entourage in his foreign trips on many occasions.

It is no secret that the Group Chief Executive of Oando is  one of the few eminent individuals in the country who have the ears of President Mohammadu Buhari and has always enjoyed a good relationship with the President.

Those in the know disclosed that Tinubu, also a lawyer, is cerebral, the reason he is said to be one of the key members of the President’s economic team. It is record that Tinubu since the assumption of President Buhari he has travelled  to major trips with him, particularly where the issue of oil, business and economics matter are  being discussed and he has never found wanting, he has never lost his muse.

Last week, October 26, 2021, Tinubu was with the President Buhari at the just concluded 5th edition of Future Investment Initiative, Riyadh in Saudi Arabia where he once again showcased his dexterity and ingenuity.  The event Themed “Invest in Humanity,” the three-day event attracted more than 2,000 missions and 5,000 company leaders, policymakers, investors and innovators from across the world, where they discussed ways to invest in clean water, education, public health, gender equality and fighting poverty.

It would be recalled that Tinubu  celebrated the Eid-il-Kabir with the President at his Daura, Katsina home July this year.

To further affirm his belief and loyalty, the brilliant lawyer was among the first set of people that congratulated the President on his re-election in 2019, not only that shortly after Buhari received his Certificate of Returns from the INEC the OANDO boss paid him a visit at the Presidential Villa to commemorate with him.

He also posted their photograph on Twitter and Instagram page as he wrote: ‘’Congratulations PMB! Looking forward to 4 more years of the Common Sense Revolution- fighting corruption, improving security and recharging the economy’’

The Lagos State born billionaire started business very early in her life. Over the years, he has sown in sweats; so, it is not surprising that he is now reaping in bountiful harvests.

He has served as a business advisor and consultant to many other businessmen and governments in and outside Nigeria.

By virtue of his rare accomplishments, he is one of the few Nigerian businessmen who can rub shoulders with other top businessmen around the globe.