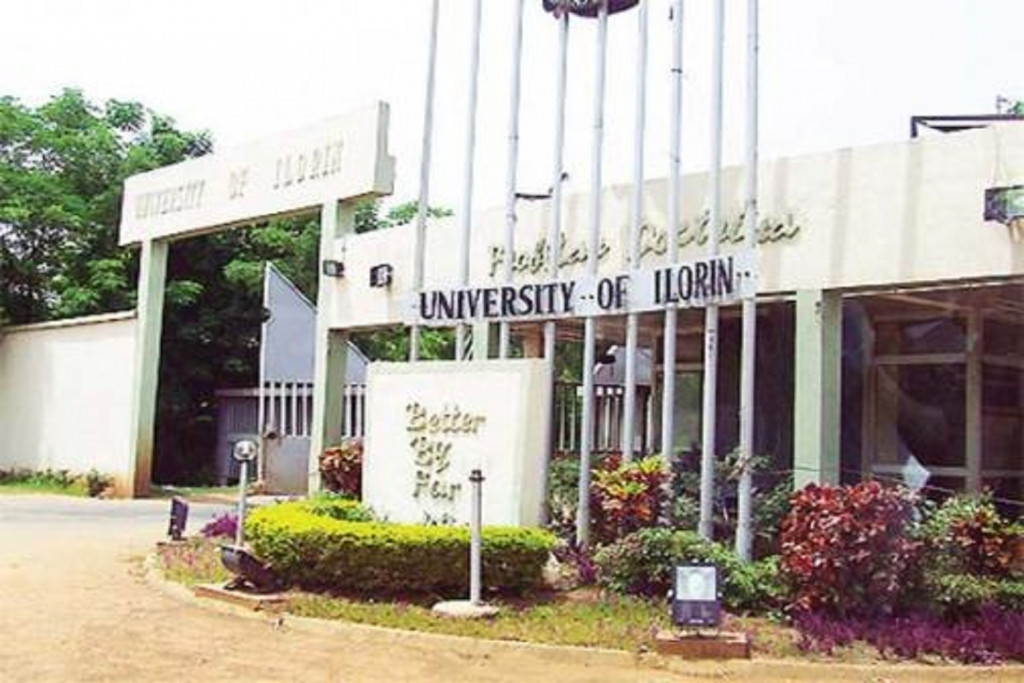 The Management of University of Ilorin (Unilorin) has expelled Salaudeen Waliu Aanuoluwa (aka Captain Walz) a final year student after been found guilty of beating his lecturer to coma.

Crystal News reports that the verdict was issued in a statement by the University’s Director of Corporate Affairs, Mr. Kunle Akogun.

The statement said that the verdict was handed down by the Student Disciplinary Committee where Salaudeen was arraigned on Monday, adding that “he has 48 days to appeal against the verdict to the Vice-Chancellor in case he feels dissatisfied with the decision”.

“Salaudeen has since been handed over to the police for further necessary action,”, Akogun added.

A letter written to Salaudeen by the University Registrar read, “You will recall that you appeared before the Student Disciplinary Committee (SDC) to defend yourself in respect of an allegation of misconduct leveled against you.

“After due consideration of all evidence before it, the Committee was convinced beyond any reasonable doubt that the allegation of misconduct has been established against you. It has accordingly recommended to the Vice-Chancellor, who in the exercise of the power conferred on him, has directed that you Salaudeen, Waliu Aanuoluwa be expelled from the University.

“Accordingly, you are hereby expelled from the University with immediate effect.

“You are required to submit forthwith, all University property in your custody including your Student Identity Card to the Dean of Student Affairs or his representative and keep off the campus.

“In case you are dissatisfied with this decision, you are free to appeal to the University Council through the Dean, Faculty of Life Sciences to the Vice-Chancellor within forty-eight (48) days of the date of this letter.”

In a report cited by Crystal News, Salaudeen claimed to have gone to the office of the female lecturer to beg her to help wave the mandatory Students Industrial Work Experience Scheme (SIWES) course which he missed due to unforeseen circumstances.

He claimed to have met Mrs Zakariyau numerous times, but all led to negative responses before the last Thursday assault on the lecturer.

Salaudeen Waliu claimed that “months before the last Thursday incident, he was arrested and locked up for two months, thereby warranting his inability to attend SIWES duties.”

He said he had gone to Allen Avenue in Ikeja, Lagos State, to meet a friend for the first time. He was waiting for the friend when according to him, he “felt the urge to urinate.”

Salaudeen said he urinated near a car parked by drainage when he was challenged by someone who must have washed the car.

He said he was accused of being a thief and was not allowed to explain himself before a mob descended on him, meted out jungle justice, and handed him over to the police which led to his detention for a period of two months.

The final-year student said after the incident in Lagos, he approached Mrs Zakariyau to explain to her his ordeal but the lecturer said there was no help to offer, except he joined the next set which would result in an extra year.

He said on the fateful Thursday when he entered the lecturer’s office, she ordered him out of her office.

“I got angry, I don’t know what came over me, I started arguing and she told me to leave her office, I told her if I don’t leave, what is she going to do?

“She then threw a mug at me which injured me and I started beating her,” he added.

Salaudeen said the female lecturer did not fight back, so he went on to beat her and later dragged her out of her office to continue the beating.

“I dragged her out and she ran. I chased and kept beating her before people came. I tried to run but was later caught by the school security,” he stated in the security cell of the institution where he was locked up since he was returned from ‘F’ Divisional Police station, Tanke in Ilorin, the Kwara state capital.

According to Professor Moyosore Ajao, the Chairman of the association, “It is not just because the lecturer is a female but because she is a human being and violence is never tolerated in ASUU, more or less in a university where character and learning are the essence of it.

“ASUU is patiently waiting on what the university management is going to do before we now apply our own action.

“But I can tell you that the union is not sleeping on the matter and we are never going to allow such matters to be swept under the carpet,” he stated.

The ASUU chairman explained that the matter of the assault has already been reported to the law enforcement agencies.

On speculation whether the student was under the influence of drugs, Ajao observed that in every 12, there is always a Judas, adding that though the students of the institution are largely well behaved, there are bound to be uncouth elements around.

“The university must demonstrate the capacity to deal with such an act, apart from that they must ensure that such a thing never happens again.

“You can’t have a student population of over 50,000 and you expect all of them to be disciplined.

The ASUU chairman said the union would also petition the National Drug Law Enforcement Agency (NDLEA) to also look at the possibility of drug usage in the incidence of the attack.

“I expect the NDLEA to swing into action. The union will petition to say, ‘these are the people you are looking for, you have had one and we are yet to hear anything’,” he added.