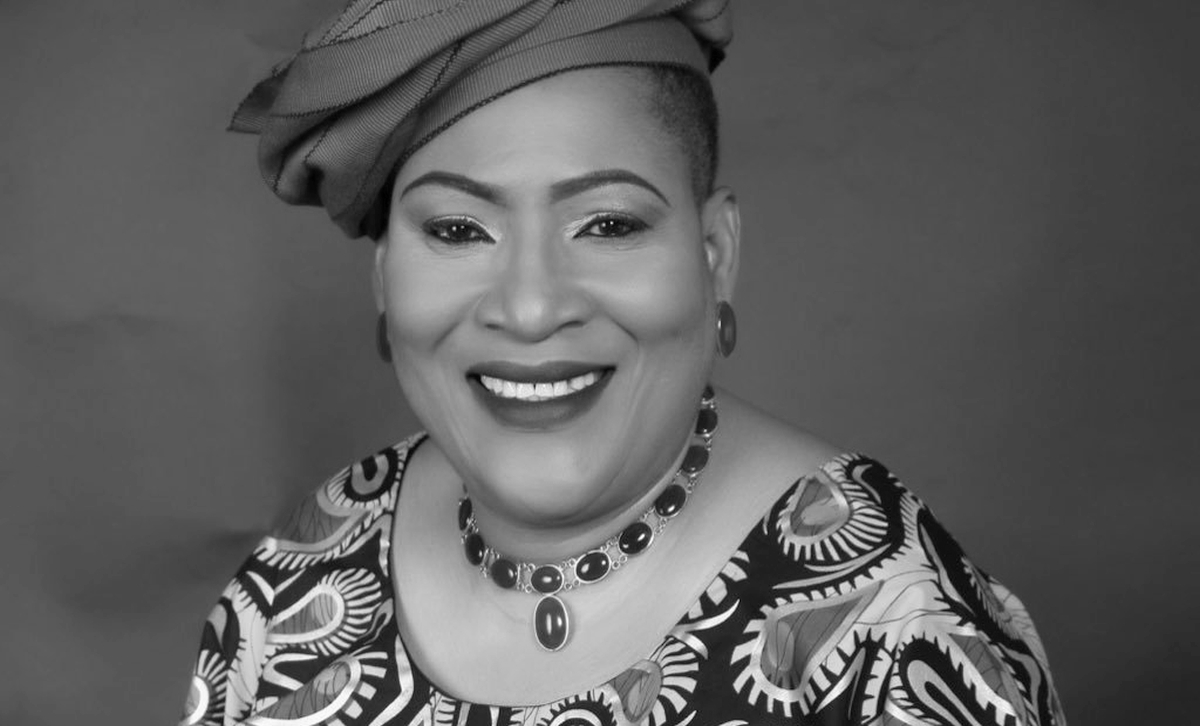 While some people are born great, some achieve greatness through the tenacity of purpose and dints of hard work.
For Chief (Mrs.) Kemi Nelson; Nigeria’s foremost Political Amazon, nothing can be too much to give to one’s fatherland, especially those who occupy positions of authority.
Chief (Mrs) Kemi Nelson, renowned political figure and administrator, has not only achieved greatness in life, but she has also used her life to affect millions of people directly and indirectly in the cause of her service to the state, her progressive political family and even her fatherland as a holder of a sensitive national public office.
Nelson, a chip off the old block, is dependable and reliable, ever ready to offer help whenever such is needed and she evinces joy and gladness each time she meets with people who need her attention over any kind of issue.
At 66, this woman of virtue keeps showing that she is ready to serve, ready to affect lives and make things better for her generation and the coming generations.
Indeed, her absence on the social radar in recent times has created a vacuum and she has promised to fill the gap as soon as she resumes while promising not to be left behind “in this project of moving Nigeria and Lagos State forward under the able leadership of the progressives.”
People nostalgically recall her days as a commissioner in Lagos State, and no one can forget in a hurry her activities as the women leader of the Lagos State chapter of the All Progressives Congress (APC).
Just last year, as Nelson was celebrating her 65th birthday, Governor Babajide Sanwo-Olu of the state referred to her as an all-round paragon: of fashion, of politics, and of just causes.
For the records, Chief (Mrs.) Kemi Nelson was born on February 9, 1956 to the illustrious Tinubu-Meredith/Laja families, and she is well known in the social circle for her low-cut hairstyle, her unique headgear and her dancing prowess.
Kemi Nelson is married to Mr. Adeyemi Nelson and they are both blessed with wonderful children.
Nelson had her secondary school education at Anglican Girls Grammar School, Ijebu-Ode and her tertiary education at the  University Teaching Hospital (UCH), Ibadan, where she trained as a nurse and mid-wife.
She attended Lagos State University (LASU), Ojo, where she had a diploma in law and a masters’ degree in business administration.
She is a fellow of the National Institute of Marketing, a member of the Institute of Directors and chairman, School Leadership Project Development Committee (Nigerian Institute of Leadership) amongst many other professional organizations.
As a firm believer in continuous capacity development and the economic empowerment of women, Chief (Mrs) Kemi Nelson has attended many local and international trainings programmes/conferences including the 62nd United Nations Commission on the Status of Women in New York, USA – 2008; National Programme and Systems of Occupational Safety and Health (ITC-ILO –Turin, Italy) – 2017; and Women in Leadership Summit in San Francisco, USA amongst others.
Olukemi Nelson has received numerous awards such as the Accomplished Women in Politics Award by the Association of Professional Women Engineers of Nigeria 2001; Commissioner for Employment of the Year 2000 by the Chartered Institute of Marketing of Nigeria and Distinguished Florence Nightingale Fellow (DFNF).
Others are the Dynamic Millennium Manager of LASUMBA 2001 Award; the Most Dynamic Female Commissioner in Nigeria Year 2001 by the National Association of Women Journalist (NAWOJ); and Good Governance Award 2003 by Lagos State AD Lawyers Forum as well as the Award for Meritorious Service for the cause of women by the African Women Summit held in New York, USA.
Kemi Nelson is an A-list progressive politician in Lagos State and a front-row member of Asiwaju Bola Ahmed Tinubu’s political establishment.
She served as the Lagos State Commissioner for Women Affairs and Poverty Alleviation between 1999 and 2003.
She had also served as the women leader of Lagos State chapter of APC and later made the south-west women leader of APC. She is the only female member of the influential Governor’s Advisory Council (GAC) of Lagos State.
However, the profile of Chief (Mrs.) Kemi Nelson has continued to rise as many of her admirers are wishing her many happy returns of her birthday as she continues to offer selfless services to mankind and her fatherland.
Ekundayo Asaju
60 / 100
Powered by Rank Math SEO
Related Topics:Crystal NewsKemi NelsonNigerian Politician
Up Next