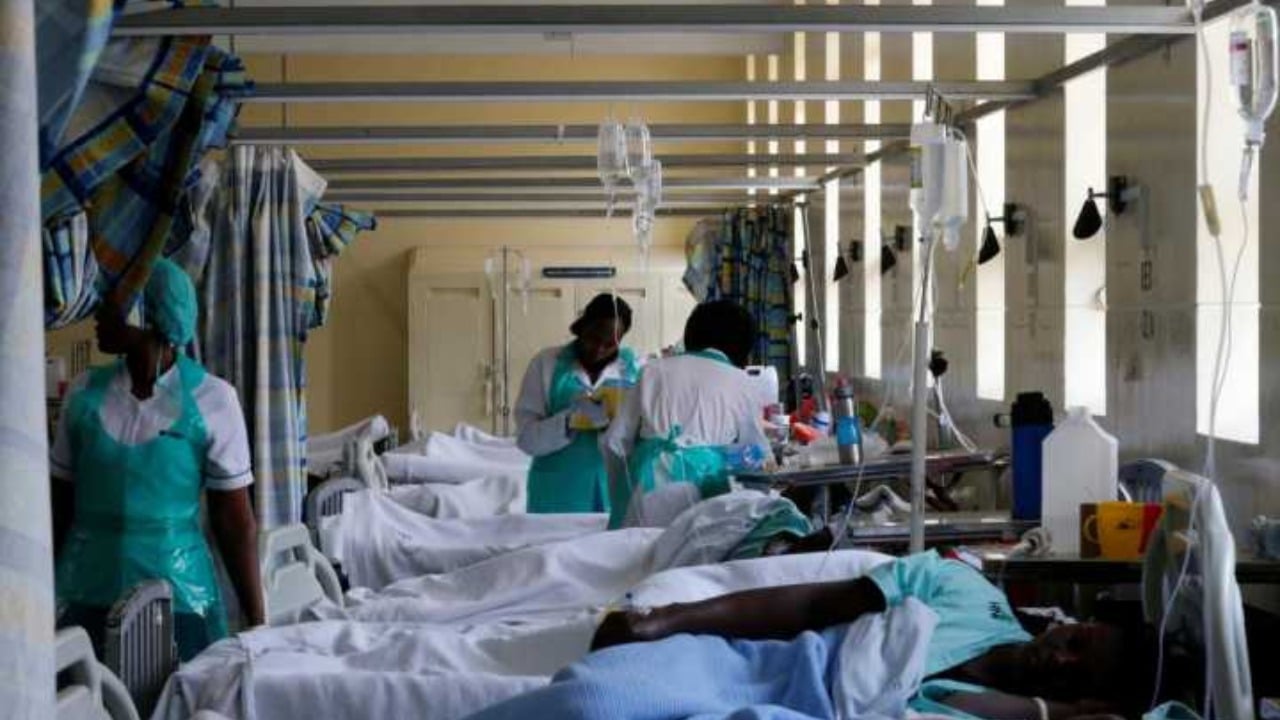 Enugu State Government has confirmed the outbreak of cholera at the new Artisan Market in Enugu metropolis.

The Commissioner for Health in the state, Dr Emmanuel Obi, who coomfirmed this in a statement in Enugu on Saturday, said that the outbreak had so far claimed seven lives.

Obi further said that 19 other persons had been discovered to be infected with the disease at the market.

While noting that the infected persons had been evacuated to hospital for treatment, he said the government was doing everything possible to stem the spread of the disease.

“Following the deaths, 19 sick persons were identified with the symptoms of loose stool and vomiting, and they are currently at the ESUT Teaching Hospital, for treatment,” he said.

According to him, health education on safe and hygienic practices is being given to inhabitants of the market.

The commissioner said: “Further tests carried out by the State Ministry of Health at the teaching hospital, revealed that all the persons were suffering from Cholera.

“Samples were collected for further confirmatory tests of this finding.

“Surveillance, contact tracing and risk assessment, have commenced at the market and its environment.”

Obi noted that the Enugu State Ministry of Health Emergency Operations Centre for Cholera Outbreak Response had been activated.

While advising the public to keep safe and remain calm because the situation was under control, the commissioner said that the ministry would keep the public informed on any development.

He explained that Cholera was an infection caused by some strains of the bacterium Vibrio cholera, caused by poor hygiene and sanitation, as well as contaminated drinking water.

“The classic symptom is a large amount of watery diarrhea that lasts a few days, vomiting and muscle cramps may also occur as the symptoms range from none, to mild and severe.

“Diarrhea can be so severe that it leads to severe dehydration, electrolyte imbalance, and even death, within a few hours.

“The symptoms start two hours to five days after exposure.

“It is prevented by improvements in sanitation, use of clean water, hand washing, and vaccines,” he said.

He said that the treatment also involved the replacement of lost body fluids orally or intravenously, zinc supplementation, and antibiotics.

66 / 100
Powered by Rank Math SEO
Related Topics:CholeraEnugu Government
Up Next