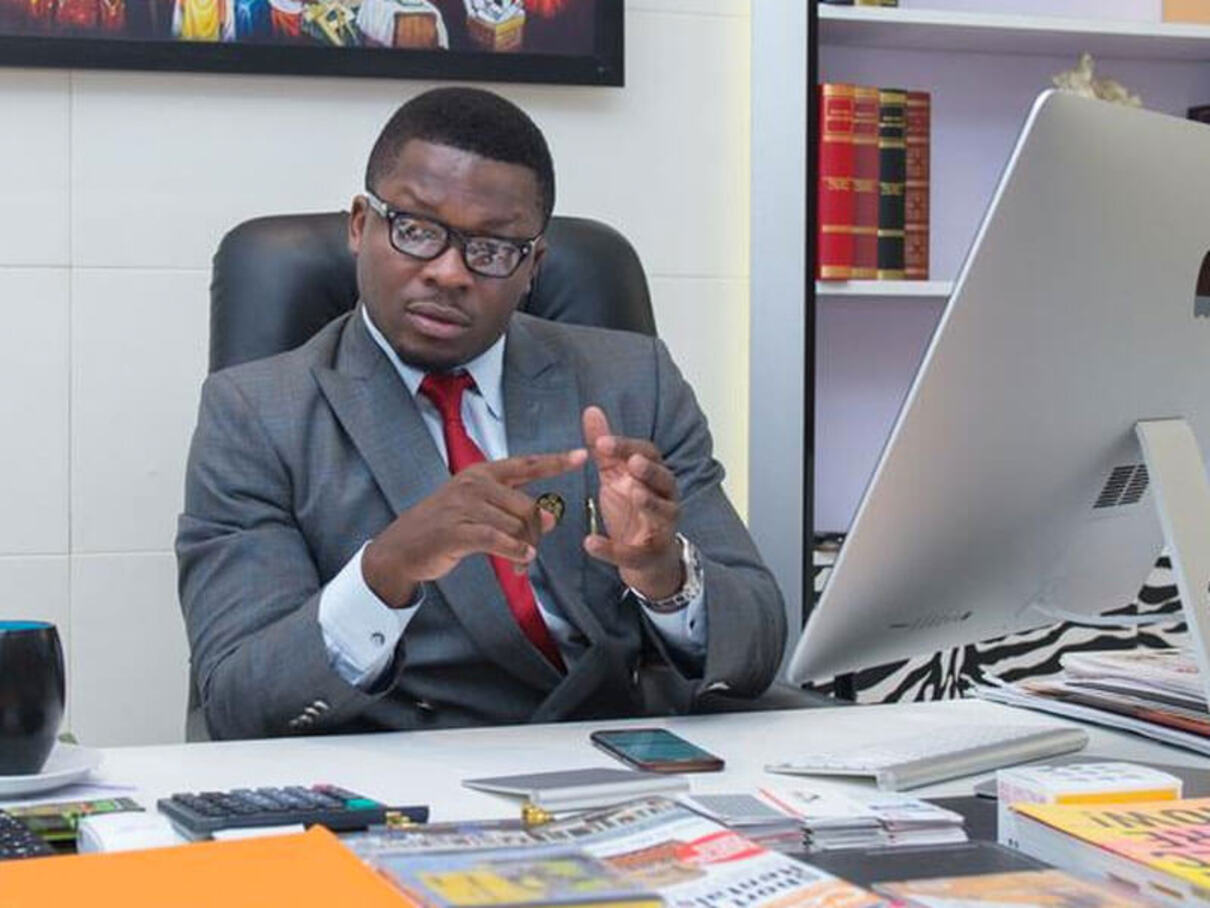 It takes a master vision to create a masterpiece. For the luxury estate expert, Sijibomi Ogundele, creating a masterpiece has never been a problem.

In his seven years of operations, the boss of Sujimoto Construction, has dwarfed many of his counterparts, as he has changed the narratives in the nation’s real estate sector.

Yet, he has not stopped dreaming! He  continues to fly higher to the chagrin of many.

Just as he has been making fortunes from the real estate company, Sijibomi, who is also a lawyer, is unrelenting and on his way to becoming the richest property merchant  in the country.

A few years ago, Ogundele  had envisioned  the possibility of establishing the real estate firm that would be a household name in the country.

So, when the opportunity presented itself, he grabbed it with both arms. At the time when most of his mates did not know how to navigate the labyrinthine ways to reach their goals in life, Ogundele had already planned his future in his head.

His is that of a grass-to-grace story;  it was a  bumpy journey to success. How? In the beginning, those who were ignorant of his ambition and plans were said to have  condemned him with their actions and inactions.

But he was unperturbed because he had a clear vision of what he wanted to do in life. With great zest and determination, he reached for the moon, knowing that if his grasp missed its cusp, his hands might  land on the stars. And his hands did land  on the stars!

The undisputed Luxury real estate maestro and developer of the iconic Giuliano building and the much-talked about LucreziaBySujimoto tower in Banana Island, is slowly becoming the Dangote of his generation. The under 40 entrepreneur who emerged from Agege to becoming the a businessman that is rubbing shoulders with other high flying businessmen and  a name to reckon with when it comes to luxury real estate in Nigeria.

Today, the expert  has shot himself beyond the shores of this country as one of the crème of Nigeria’s league of extraordinary entrepreneurs.
His success, despite all odds, is attributable to his unbending belief that hard work pays.

Indeed, his seemingly fairy tale may not come as a surprise to those close to him because he has over the years shown evidence of a man who is well versed in the art of making money ; and like a true cognoscenti , he knows when to throw the dice and even reinvent in a shaky business environment.

The business environment  has become his  playground where he has continued to find relevance and expression.

Restless but blessed with the brains of a genius, Ogundele’s personal life story further demonstrates the peculiarities of a maverick who stands apart and alone.

Today, the brilliant businessman is  reportedly recording  high turnover,  while he is also expanding his coast, as the luxury real estate, which he started a few years ago, is now expanding its operations to Johannesburg in South Africa as well as Dubai in UAE, Egypt  with plans to cover more international cities subsequently.
With over $400 million dollars company valuation, followed by the company’s diversification into other relevant businesses; the tenacity, passion and unwavering vision of the Group Managing Director, has positioned him as the next Dangote of his generation.
His vision is to grow his investment to the tune of  $100 billion in the next ten years.

In line with this vision, he flew out of the country to hold meetings with  some world-class businessmen around the continent last week, rubbing minds with plans to spread across the continent.
It is said that his success story is a lesson to many , especially youngsters whom are ready to take business tutorial from him.

Beggars, Hoodlums Back on Lekki-Ajah Roads, Residents Cry Out