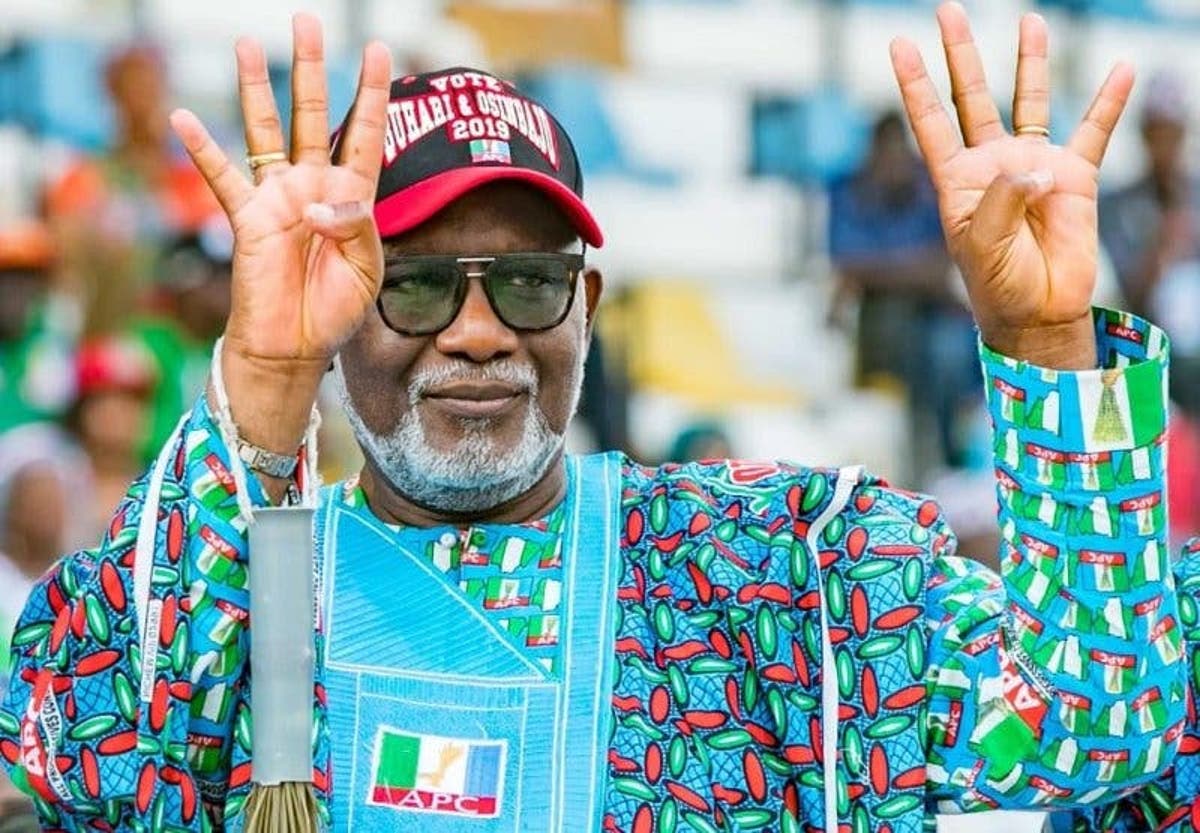 The Supreme Court has ruled in favour of Rotimi Akeredolu in the matter involving the authentic winner of the October 10 governorship election in Ondo State.

In a judgment delivered on Wednesday, court declared Rotimi Akeredolu of the All Progressives Congress (APC) as the duly elected governor of Ondo State.

The court also threw out the suit filed by the candidate of the Peoples Democratic Party (PDP) in the election, Mr Eyitayo Jegede.

Crystal News recalls after the Independent National Electoral Commission (INEC) had declared Akeredolu as the winner of the election, Jegede rejected the election result and challenged it before the state governorship election tribunal.

Akeredolu, however, floored Jegede again at the tribunal, same at the appeal court and eventually at the supreme court.

Akeredolu at the Government House grounds said, “I just heard the news of the final decision of the final court on the election petition filed by my brother, Eyitayo Jegede, SAN. The supreme dismissed his appeal on 4-3 basis and that in essence is that from the Tribunal up to the Supreme Court.

“So, I’ve every reason to thank God and to appreciate our judiciary for standing by the truth and for not yielding to any influence. I believe that we can still be proud our judiciary in this country.

“For me, it is an opportunity again for us to get on board and do more work.

“And for me, the glory of this victory of this election petition success is to God Almighty. And I want to thank the legal team that have represented us. We have so many Senior Advocates of Nigeria.

“We thank the INEC team led by Charles Edosomwan and Bawa, both of them SAN. We thank also the APC team lead by Lateef Fabgbemi, SAN, and others including Sola Oke, SAN.

“I want to also thank my team led by Akinola Olujimi, SAN for their work. We now plan to get this behind us and get to work.

“My advice to Jegede is that this has ended now. Let him come, let us work together, at least for the upliftment of Ondo State. I don’t doubt his love for the state. He has served here before as Attorney General for about seven and half years.

“Let him come over, let us work together and work for this state. That is my advise to him. We don’t go any longer to the privy council. It has ended here.”