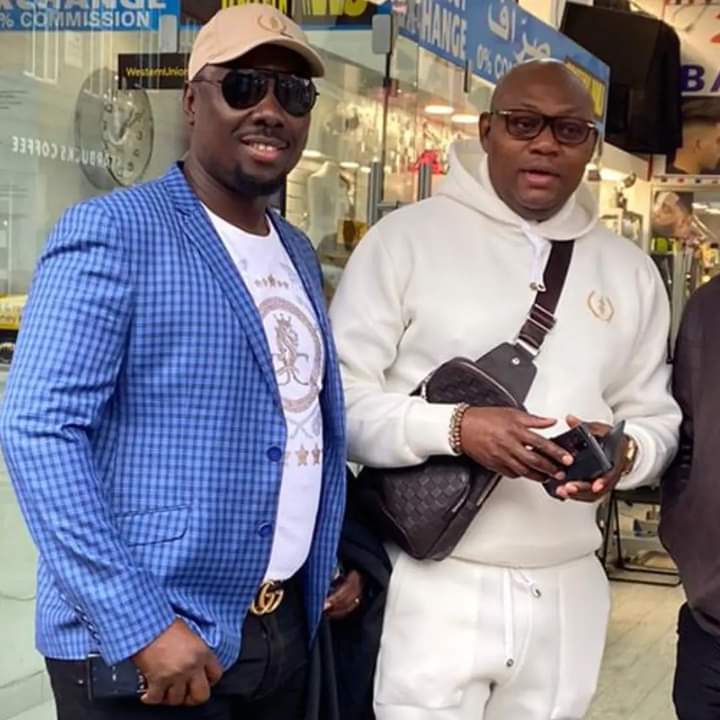 At the dawn of his career as a fashion designer, one of his dreams was to rule the world of fashion and also inspire budding clothiers.

By Providence,  the high-flying man can be said to be living his dream, as he has spread his tentacles far and beyond.

Popularly known as “Father”, his interest in fashion is legendary and he has pursued this with infectious zeal for over two decades.

He first opened A.B. One Stores on Adelabu Street, in Surulere, Lagos many years ago to cater to the needs of impressionable upwardly mobile young men and women in Lagos at the time.

His entrepreneurial spirit has also been evident in diverse fields. For example, he founded the first local community newspaper, “Surulere Chronicle”, Lagos.

He was a pioneer agent at the advent of GSM in Nigeria and he has retained an interest in security doors and vaults.

Recently, he was again in the news when Obi Cubana stopped by at the A.B. Rollings Clothiers Store on Edgware Road in London to buy some exclusive clothes and also ordered some personalized bespoke outfits.

It was gathered that the quiet but fashion-savvy designer was on hand to personally attend to Cubana’s high-end needs.

AB Rolling Clothiers also has on its clientele base some other eminent  Nigerians, especially entertainers and businessmen who like their attires customized.

The Ogun State-born clothier in all his dealings comes across as a perfectionist.

Also, in the eyes of many, he is a restless soul, who is always in quest of knowledge to make him stand out in his chosen profession.

He recently opened his new fashion shops in Paris, known as Home of Fashion and another one in Istanbul, Turkey.