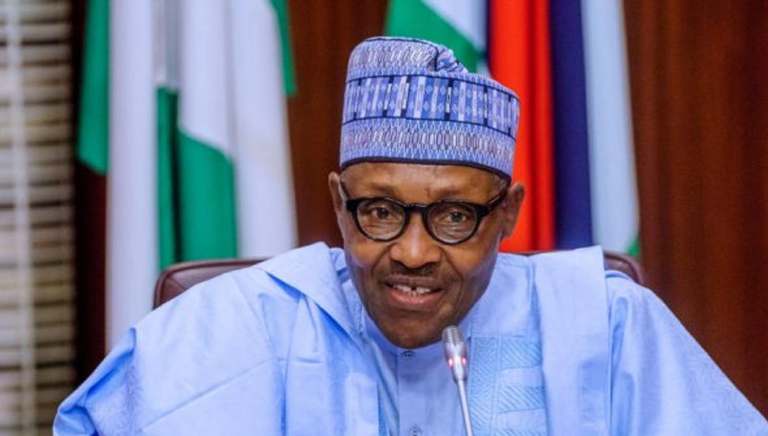 Strong indications emerged on Tuesday that senators may override President Muhammadu Buhari’s veto on the Electoral Amendment Bill, 2021, on Wednesday.

The development followed the rejection of President Muhammadu Buhari to assent to the Electoral Amendment Bill, 2021, which a letter was acknowledged and read in the upper Chamber by the Senate President, Dr Ahmad Ibrahim Lawan at Tuesday’s plenary.

Senator Thompson Sekibo, representing Rivers East Senatorial district and Chairman, Senate Committee Chairman on Nigeria Navy in an interview confirmed that signatures of lawmaker were being collated in ernest to override President Muhammadu Buhari on Tuesday.

The lawmaker described as a huge disappointment, President Buhari’s failure to assent to the amendment bill, saying that Senators would rise to the occasion irrespective of political differences.

Sekibo believed that majority of Senators were not happy, disclosing that about 73 signatures have so far been collated preparatory for Wednesday’s override of President Buhari’s veto.

Though, effort to access list of Senators who have already indicated through signatures proved abortive, a Senator from a Northwest State who is a member of the ruling All Progressives Congress (APC) said, he and “many more others”, are committed to overriding President Buhari’s veto tomorrow.

“We are 109 in number and I can vouch for myself and many others that we form the required number in tomorrow’s plenary to override President Buhari.

“Remember that it’s not only direct or indirect primary election that was amended. There are several other items that are of immense benefit to the political developments of the nation.”

The lawmaker, who insisted that he should not be quoted further hinted that they may convene an emergency meeting of northern Senators before tomorrow to convince others to see reasons.

President Muhammadu Buhari on Monday wrote to the upper and lower legislative Chambers, saying he declined his assent to the Electoral Amendment Bill.

The letter was read by the President of the Senate, Dr. Ibrahim Lawan on Tuesday’s plenary.

Buhari’s letter to lawmakers cited several reasons he declined assent, among which he cited security concerns, lack of capacity of smaller political parties and the cost inherent in the conduct of direct primary elections.

Other lawmakers who spoke in similar vein, hinted that the overriding Buhari’s veto would precede passage of the 2022 budget.