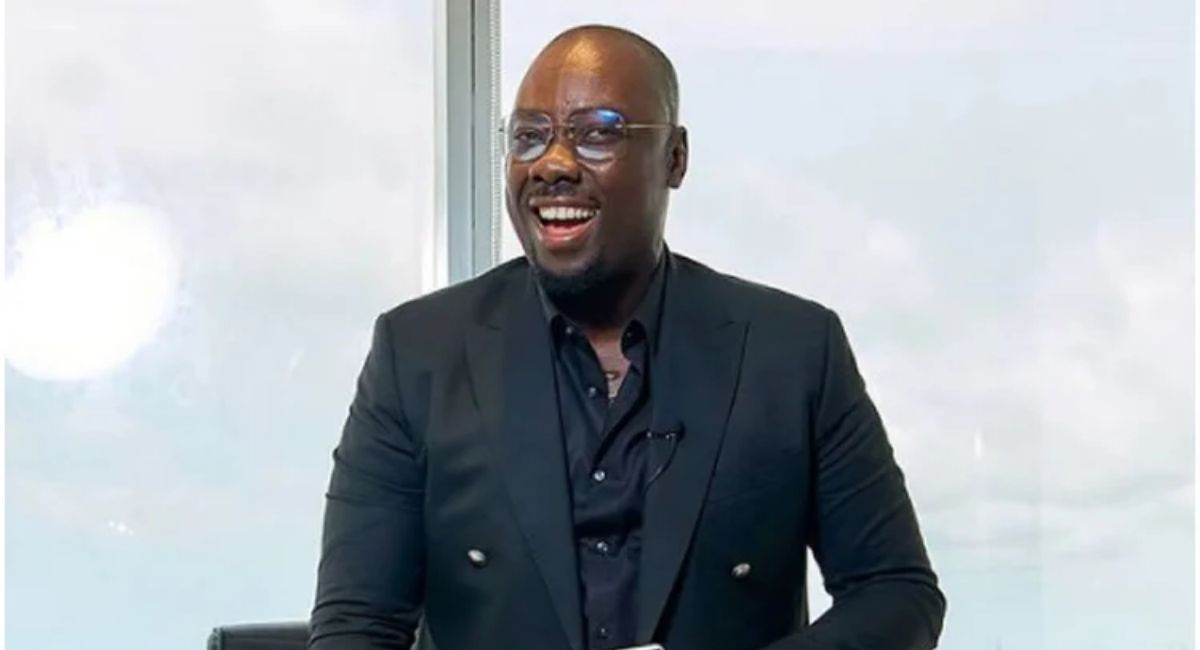 Obi Cubana while speaking during a live Instagram interview FreeTheSheeple Movement leader, Daddy Freeze said he has no interest in Nigerian poltics, he would rather continue being his brother’s keeper.

He said, “I have zero interest in politics. I don’t have ambition to be a governor or anything, I just like being my brother’s keeper.

“All I like to do is give and help people and that’s enough for me.

“I am the Governor of Cubana empire. That’s enough for me, let’s leave politics.”

Meanwhile, Obi Cubana became popular in 2021 during his last year massive burial for his mother in Oba town, Anambra State.

Shortly after the burial, he was questioned by the Economic and Financial Crimes Commission (EFCC) in November 2021 and accused of being a “picker” for internet fraudsters.

Reacting to the arrest, Obi Cubana noted that he felt so low to be linked to drugs

He said, “I was in detention for four days and three nights. I didn’t feel bad because I knew the agency would do a thorough job and if I am cleared, I’d be let go.

“There was no witch-hunting, nobody was after me. But to link me to drugs? I’ve never felt so low. To me, it’s repulsive.”

FG Inaugurates ICT Centre In Ilesa For Students In Ijesaland