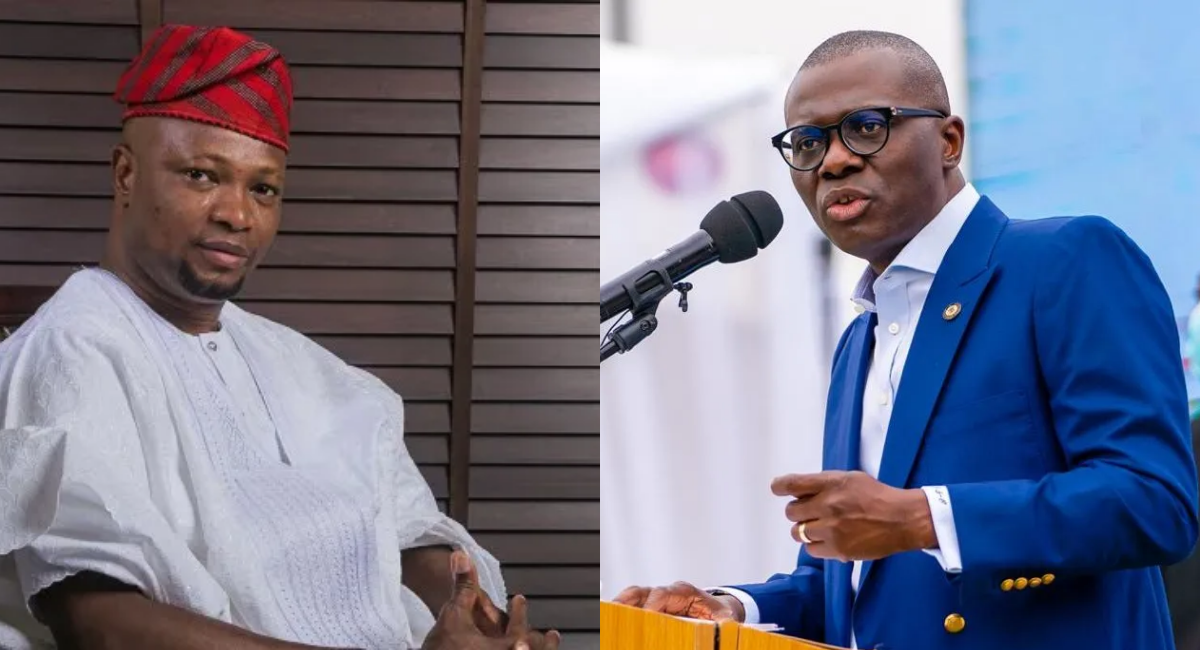 Adediran, in a statement issued on Friday by his Press Secretary, Kazeem Bakare, said Jakande served the state meritoriously than most of the politician governors after him.

“Today marks a year anniversary of the demise of the first Executive Governor of Lagos State, Alhaji Lateef Kayode Jakande.

“There is no gainsaying the fact that Jakande represents an institution which any occupant of the office at the Lagos House, Alausa should eternally immortalise.

“It is rather unfortunate that the state would not think of something in that regard for a hero of Jakande’s stature, as a mark of his immortalisation,” Adediran, Lagos4Lagos Movement Lead Vissioner, said.

According to him, in the area of housing, Jakande’s legacy in low cost housing estates in Abesan, Isolo and other parts of Lagos State, have become a benchmark for affordable housing by any government, decades after the launch of the scheme.

Adediran described Sanwo-Olu’s recent naming of a health centre in Amuwo-Odofin after Sen. Oluremi Tinubu as an “executive recklessness and insensitivity”.

He said that such development had continued across the state as many state edifices were either named after Sen. Bola Tinubu or his wife or his daughter by officeholders.

Adediran said: “We would like to remind the governor that a hero like Lateef Kayode Jakande deserves more than he is getting in a state he meritoriously served till he breathed his last.

“A befitting immortalization is not too much to ask for a state and national hero.

He restated the commitment and readiness of the movement to birth a Lagos that would work for everyone come 2023.

Police Give Ultimatum To Conclude Investigations On Abba Kyari